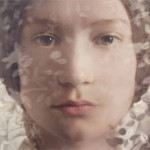 Hello everyone, so this time it’s Charlotte Bronte’s Jane Eyre 😉 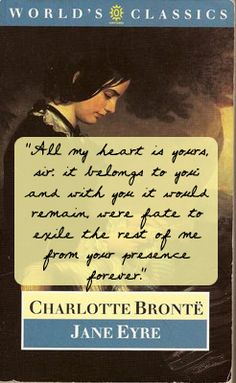 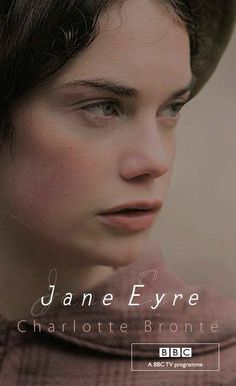 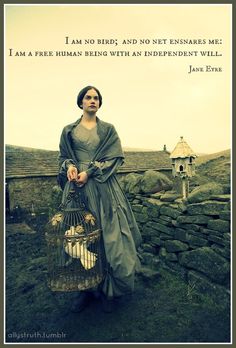 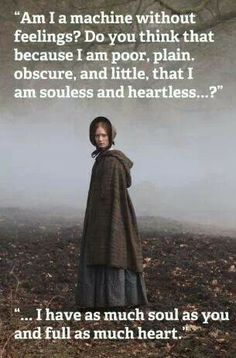 Characters:
• Jane Eyre is an orphan and the main protagonist of the story. At the beginning of the book she is an isolated ten year old living with her mean aunt and cousins. Her cousin John Reed bullies her. Later she gets sent out to Lowood school. Then she gets a job at Thornfield, falls in love with Edward Rochester, finds out he has a crazy wife and finally marries him.
• Sarah Reed is Jane’s mean aunt, who raises Jane until she was ten years old.
• John Reed is Jane’s spoiled cousin .Later Jane finds out that he committed suicide.
• Helen Burns was Jane’s best and only friend at Lowood School. Later Helen died in Jane’s arms.
My personal opinion:
I didn’t like this book very much. I think it was a bit too slow and therefore a bit boring. Also I couldn’t relate to the story or the characters and that also made me dislike the book a bit. I would recommend to read this book two times, once as a child (teenager), and again as an adult because I think as an adult you would understand this book differently and maybe relate a bit more to the story and the characters.