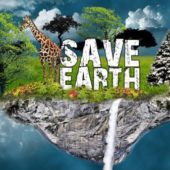 One of the most serious environmental issues in Lithuania are air and water pollution. The increasing air pollution in Lithuanian cities during the last years had an impact on health of people. The main air pollution sources are automobiles and factories. However, people can’t simply stop using cars or close all the factories. Can they?


Another environmental issue is water pollution. Water pollution is one of Lithuania’s most serious problems.
Lithuanian surface waters are slightly polluted with heavy metals, oil products and phenol.There a few ways to reduce the water pollution, such as to never throw garbage, chemicals, or paints into the water, also for the
government to buy water cleaning equipment.

ONE MORE really important issue disturbing our life is global warming. There are a lot of possible causes of global warming, such as deforestation, pollution, wildfires, and many more. However, even though it does not seem like a thing that we could see at the moment, but it is evident to see as the time passes. Melting of the ice caps, rising sea level, lakes warming rapidly, animals changing migration patterns, plants changing the dates of activity, and many other things are considered to be the effects of global warming.

Environmental problems may not seem like a huge thing for us now, but what will happen to the Earth in the future, if none of us 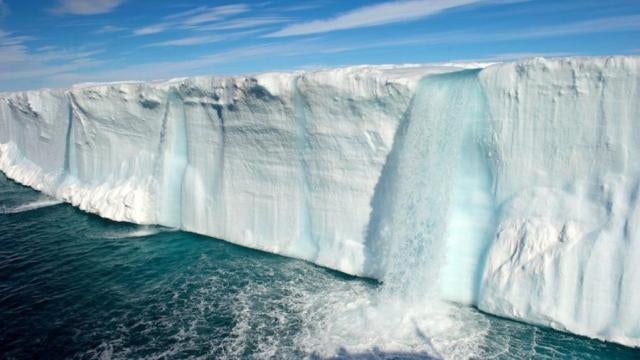 will care or do anything about it? Who knows. A few things we can do save our planet, or at least not to worsen the current situation, are to reduce the pollution, stop wasting electricity, water, and gas, and to encourage others to do the same.

All in all, the first step to change the world is to change our daily life habits. 😉