LEU. What do you know about endangered mammals in Lithuania? by Dominyka Dovidaitytė

Air pollution, water pollution, climate change and so on, these are all environmental problems. But how about endangered 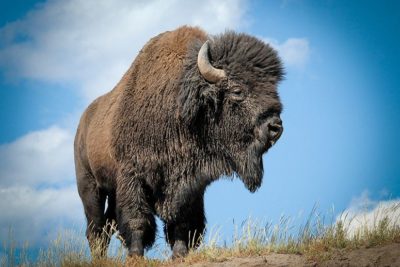 species? What do we call endangered species? Do we have those in Lithuania? An Endangered species is a species which has been categorized by the International Union for Conservation of Nature (IUCN) Red List as likely to become extinct. Because of increasing urbanization and expanding infrastructure, deforestation animals are being
extinct. There are too many of them to be discussed. Let’s look at some mammals.


Bison is the largest mammal known in Lithuania. Bison was a very important hunting object in Lithuanian history, the Grand Duke Jogaila was interested in great animals’ (including bisons) hunting. Now there are very few of them left. 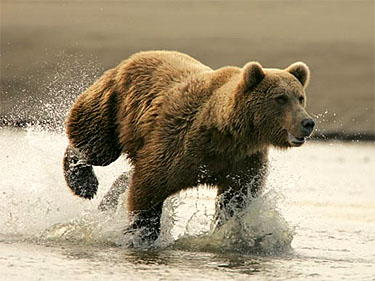 Next one is the brown bear. They weigh 130-170 kg. In earlier years
because of increasing population and farming these bears had been hunted as predators. And also deforestation was causing the same problem-extinction. 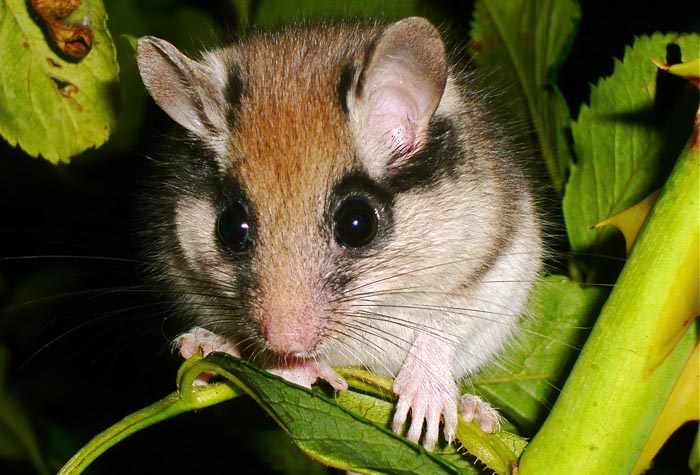 The third one is forest dormouse. Its appearance is squirrel-like, On average, the forest dormouse is 110 mm long with a fluffy grey tail nearly as long as its body. The head and body length can range from 80 mm to 130 mm, while the length of the tail can range from 60 mm to 113 mm. The range of its body mass is between 18 grams and 34 grams.

All in all, we should protect and respect our country, environment and animals.  I hope that in future the level of extinction will decrease.