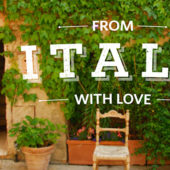 Lets start of with the terrain. Lithuania: The terrain is marked by many small lakes and swamps, and a mixed forest zone covers over 33% of 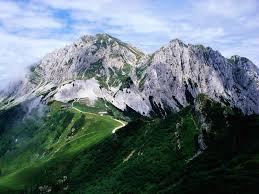 the country. Lithuania is pretty flat ,it doesn’t have a lot of mountains. On the other hand Italy is full of mountains, almost 40% of the Italian territory is mountainous. A little about the weather :In Lithuania It’s mostly very cold, barely warm. And it’s very rainy. Italy: Very hot, sunny rarely any storms or rain. Sports In these two countries are very different . In Lithuania they play basketball. Mainly because Lithuanians are very tall. On the other hand, in Italy they are short and they play soccer.

About food: In Lithuania people eat 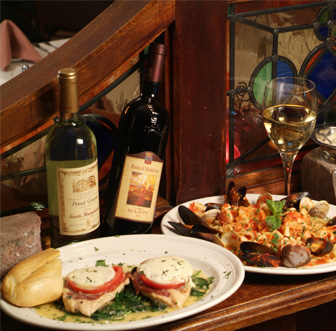 “heavier” food for example meat. In Italy they like to eat something more light like pasta or pizza.

Italy gets washed by these Seas: the Adriatic sea , Ionian sea and Tyrrhenian sea. Lithuania gets washed only by the Baltic sea.

A little about Islands: Italy has 3 islands they are: Corsica, Sardinia and of course Sicily. Lithuania obviously doesn’t have any islands. Now about Volcanoes: Italy is a volcanically active country, containing the only active 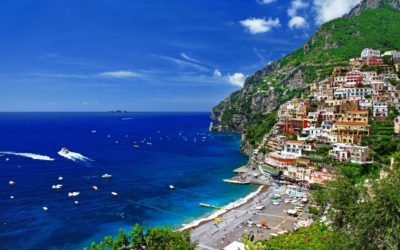 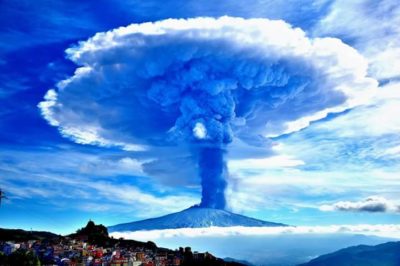 , Vulsini , Monte Vulture etc. Lithuania has 0 volcanoes and that’s because were not in the seismic zone.

Faith is the biggest thing that these countries have in common. They are both Catholic.

Traditions: Lithuania and Italy share mostly the same Traditional festivals because they are both Catholic. 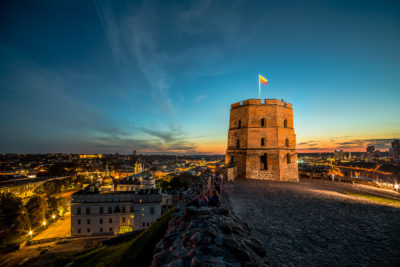 people in Lithuania . Most Italians have dark brown or just brown hair. In Italy you will rarely see any blonde – haired people.