My trip: Rome and the rest of Italy. By Nojus 6C 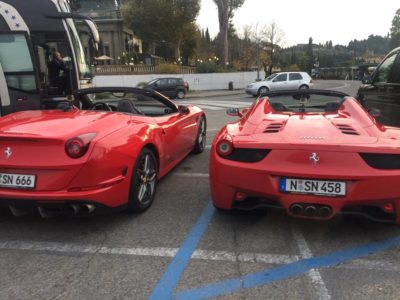 So for the past week I’ve been on a trip to Italy. I had some crazy cool experiences and I’m about to show you!

Our journey started in Vilnius airport where we took a plane to Bergam Italy, rented a car there and drove off to continue our adventures. We drove off to the tower of Pisa. Fortunately the weather was nice and we were able to walk around there all day. After a very successful day it 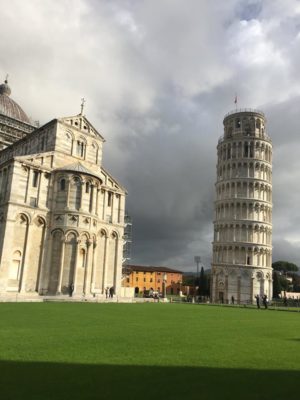 was time to move on. After a couple hours of driving we reached Rome. The weather there was nice too, so we went to the city and took a hop on hop off where the bus you take stops at places of interest. The coolest thing in Rome definitely is the Colosseum. The building is very interesting but the coolest part is the inside. There were a lot of interesting places there 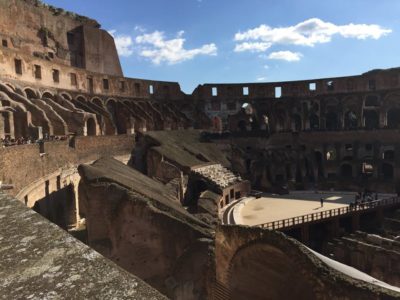 but the Colosseum was by far my favorite. From Rome we went to Vatican city. We saw the central church where the pope lives. As a catholic it was a very beautiful and interesting experience there. Unfortunately the tombs of all the popes were closed so I I couldn’t show you that. But again after a very cool day we needed to move on. And again after about 5 hours of driving we arrived in Florence. There was not much to see there exce 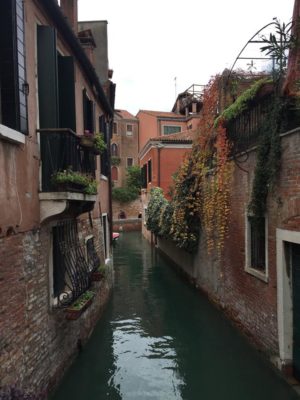 pt a very cool bridge with some apartments on it, its pretty impressive. The following day was spent in Venice. I was there not a long time ago so it didn’t impress me a lot , but it was definitely interesting. We went through a lot of different tunnels and tiny streets and it was very awesome. As much as my family loved Venice it was time to move on again. The last day was spent in Verona. There was not much to see there except one thing, and that was the balcony of the apartment Juliet lived in. If someone‘s not familiar with Romeo and Juliet its a sad story that William Shakespeare wrote. After that we continued to drive back to the airport. It was a very cool trip but unfortunately all good things come to an end.