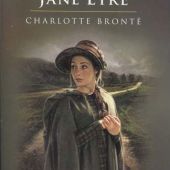 “Gentle reader, may you never feel what I then felt! May your eyes never shed such stormy, scalding, heart-wrung tears as poured from mine. May you never appeal to Heaven in prayers so hopeless and so agonized as in that hour left my lips: for never may you, like me, dread to be the instrument of evil to what you wholly love.” 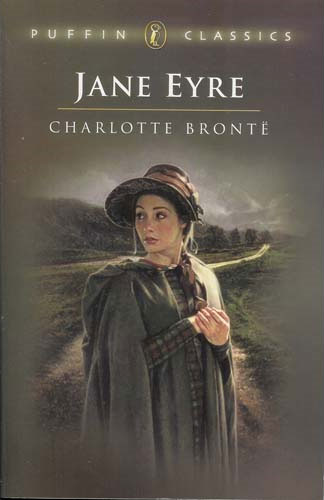 Jane Eyer is an incredible tale about a young girl named Jane, abused and tortured throughout her childhood, school years, later on as a governess and even as independent woman. It is most certainly a love story too. Love that finds its way and conquers all. This book opens up with a 9 years old Jane telling her lifetime story. It is 19th century, story takes place in northern England countryside. Immediately you are taken back in time and as you start to read you will feel as if you are there, in England, living this story. Poor Jane tells about her not having parents and living with her cruel aunt Reed and her kids, her not being loved, but only treated like a burden. Tough childhood doesn’t get any better even then little girl is sent far away to the charity school. There she faces starvation levels of food, freezing rooms, and poorly made clothing and shoes.Despite the difficult conditions at Lowood, Jane still prefers school to life with the Reeds. She learns proper ladylike behavior and compassion, gains a more spiritual focus. After 6 years of hard work she becomes a teacher and later on faces her new challange- work as a governess in a mysterious Thornfield. This is there all the mystery and drama begins to show. After some time working in Thornfield Jane meets a man who later on turns ous is her employer and the owner of Thornfield. Both of the characters take an interest to each other, 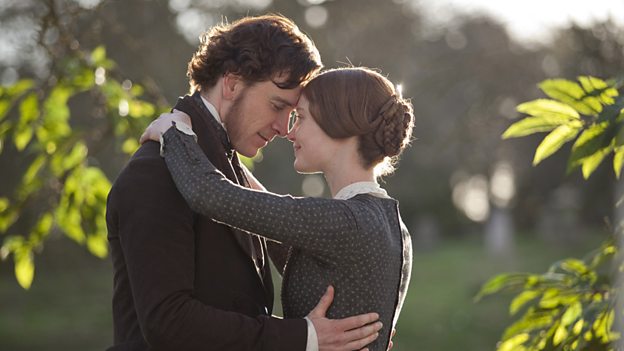 however they try to hide it. On top of that, young Jane notices some strange things happening in Thornfield as from time to time she hears maniacal laughter coming from the third story. This mystery stays on Janes minds, however she starts to realize that she is falling for her employer Mr.Rochester. Still she keeps her distance as she believes Rochester have feelings for other- beautiful Blanche Ingram. As evens move further Jane has to leave Thornfield for one month to attend her aunt, who is on her deathbed. There she discovers a huge secret, her aunt just before dying confesses about Jane’s uncle Eyer who left her inheritance. When Jane returns to Thornfield,Rochester tells Jane he will soon marry Blanche, so she will need to leave Thornfield. However, feelings of these two finally burst and they finally come clean. These two end up getting engaged and it seems as if the happy ending of the story. Hoever as I noticed that half of the book is still left I knew something will come up. And so it did. On the day of love birds wedding a strange man announces Rochester is already married to a woman named Bertha Antoinetta Mason. Jane runs away from Rochester, with a little money. She travels far away and even faces starvation until finally she gets a shelter from Rivers family. Later on, Jane finds out that Rivers family is actually her relatives family. All the members are cousins of Jane. She shares her uncle’s inheritance and even gets a proposal from her cousin John to get married and travel to India. Jane refuses and soon 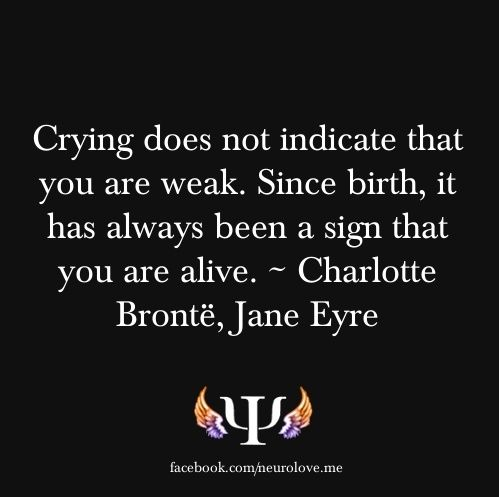 dreams about her true love Rochester. Having bad feeling she travels back to Thornfield, and to her horrid she finds it burnt to the ground. what about Rochester? What happens next? Does Jane get her happy ending after all? These answers I leave to find out for yourselves, dear readers.

One last thing I would like to mention. It’s a complicated love story, with unexpected plot twists that leave you shocked. Moreover, a lot of mystery and drama is involved. All human emotions such as happiness, sorrow, anger, fear, hate, and pity are also masterfully brought to life in this book. The conflicts between love and independence and conscience and passion are brilliantly shown in this book. Also, this love is at that time considered morally wrong, since Jane was from the lower class unlike Mr.Rochester. But in the end, love conqures all and nothing else matter except the passion that two lovers feel. It is a classical story with a vivid discriptions of people, surroundings and emotions. Strong and complicated people are described in the book, as well as the weak ones. You get to feel what characters felt and in your head you get to live what they lived. This is why once you start to read this book you will not want to put it away.