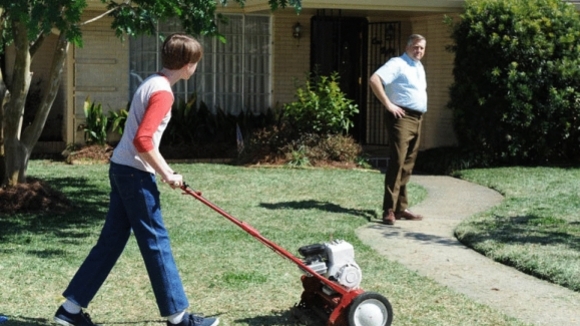 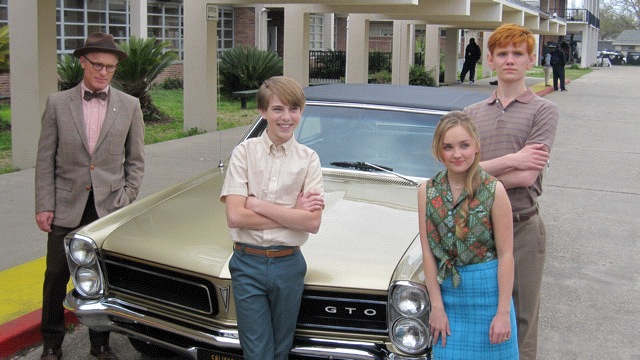 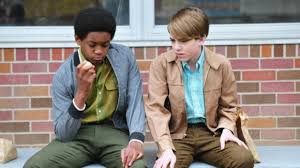 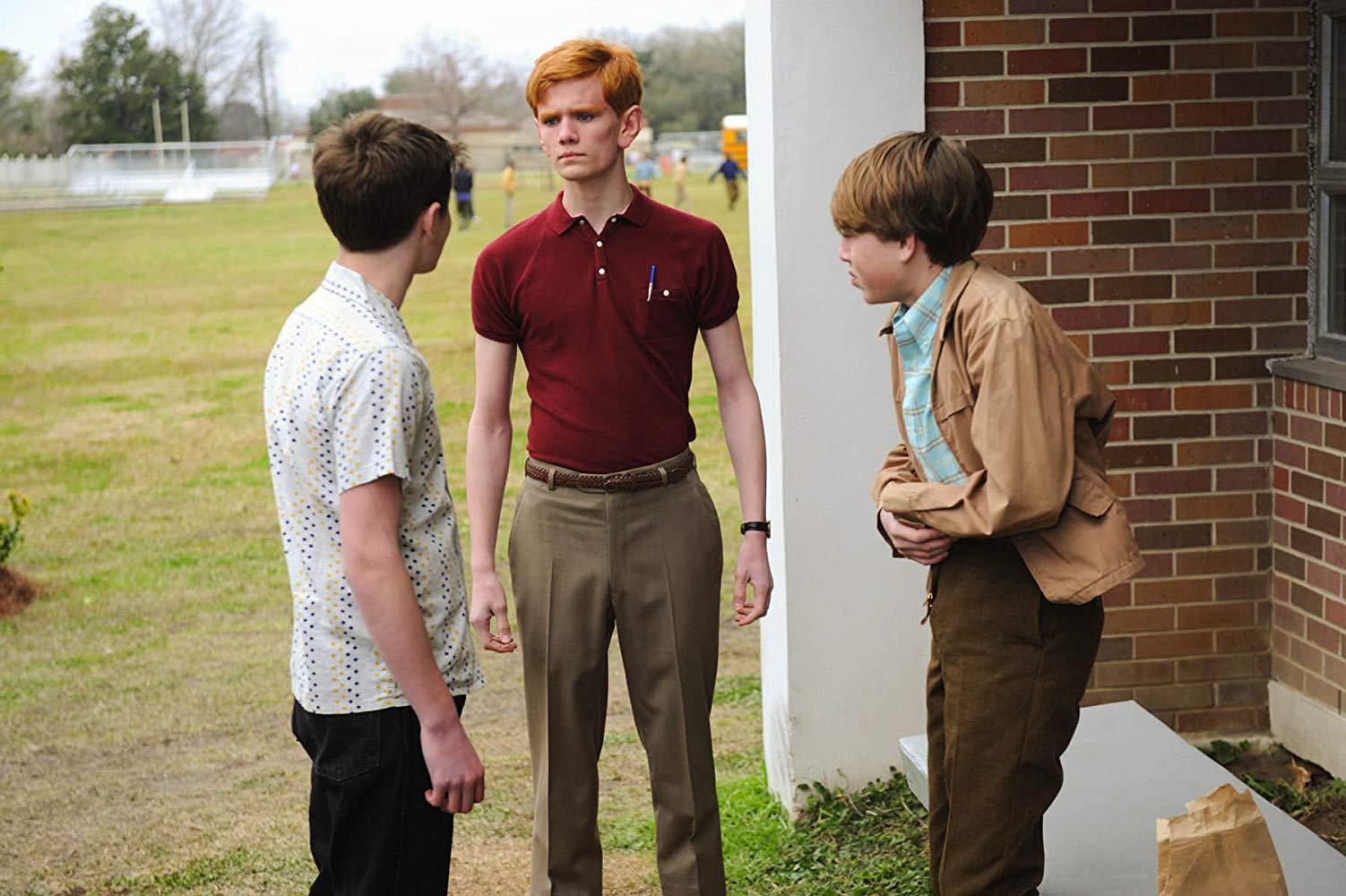 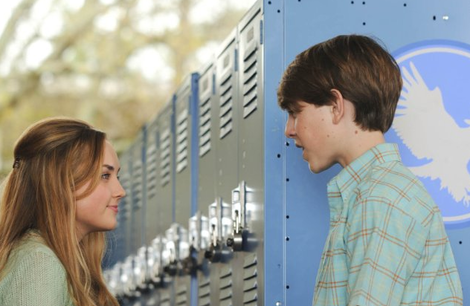 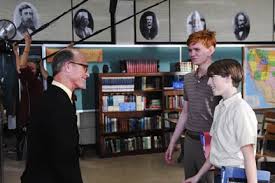 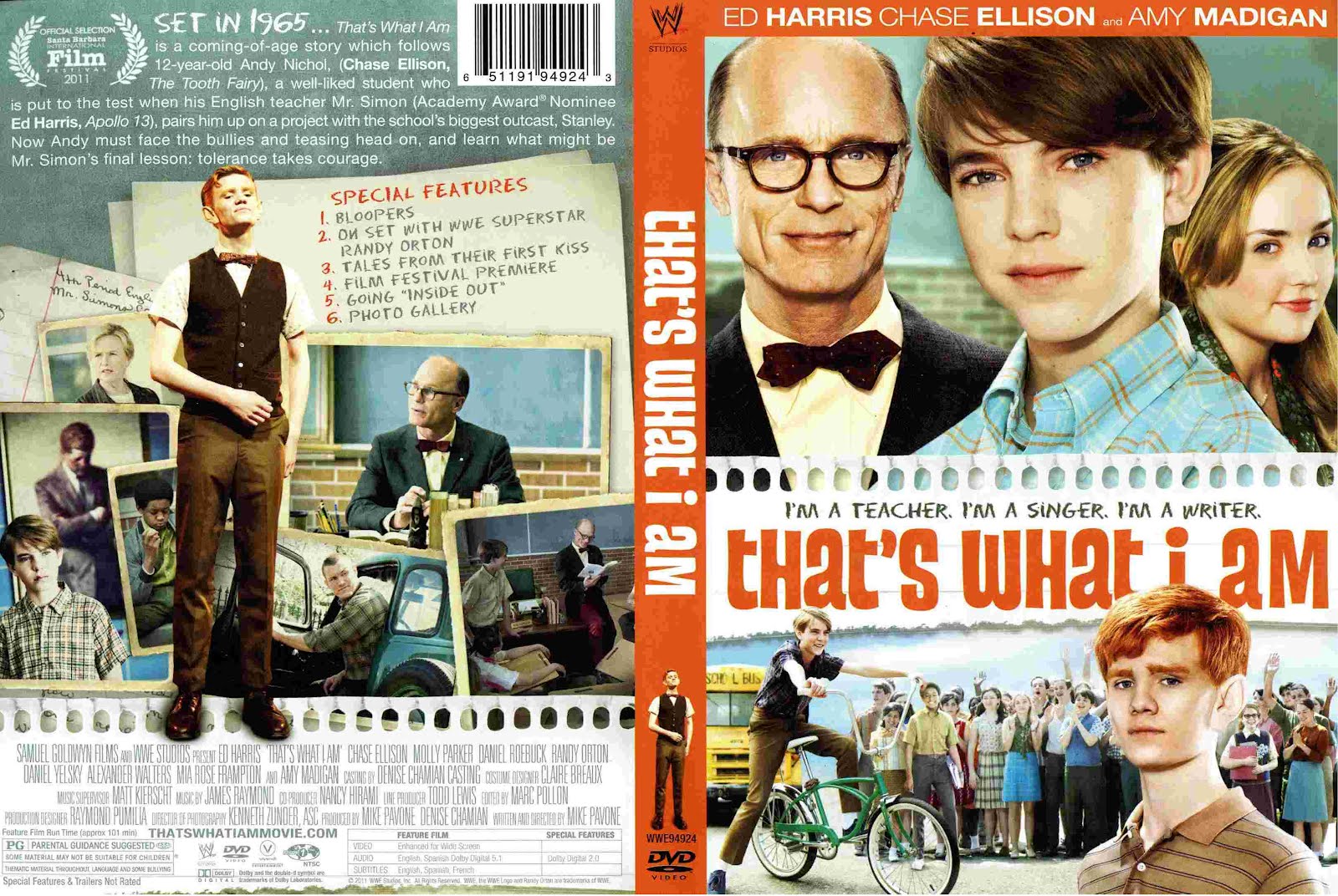 
A review of “That’s what I am”
By Kristina

Yesterday, I watched “That’s what I am”. It’s a drama that is based on true events. The film stars Chase Ellison and Alexander Walters.
It’s the story of two students, Nichol and Stanly, who is nicknamed Big G. They’re tasked to do a project and they decide to do one about tolerance. However, tolerance is the one thing their school lacks. From students, like Stanly and Karen, being bullied because of their appearances, to Mr. Simon, the schools best teacher, being rumored about a homosexual relationship. Some situations happen, that show it. That is, until Stanly enters the schools talent show. Nichol is concerned, that people will laugh at him, but Stanly still gives it a try, so, Nichol is supporting him.
Nichol is the main character of this film and he’s also the narrator. He’s one of the most relatable characters of the movie, mostly because he often reflects the audiences’ reactions. Nichol experiences a lot of things during the film, which inspire him to become a better person and follow his dreams. However, his biggest inspiration is Stanly. Stanly, or Big G, is also an important character. He’s a tall, redheaded guy, who appears to be shy and quiet. But later he’s slowly showing more personality and wisdom. At the talent show, he’s displaying a lot of bravery. This movie features a lot of secondary characters, like Mr. Simon, Mary, Ed, Norman, and, my personal favorite, Karen. Although they don’t get enough character development, they’re still pretty likable and interesting to watch.
In my opinion, this is a serious, but still entertaining film. It has a great concept, but not that great of an execution. The plot was really complicated and it was hard for me to understand what’s going on. However, the movie addresses some real life problems, has a great moral and it really made me think. The special effects are poor quality, because there’re too many shadows and quiet sounds, although I like this old look. Overall, it isn’t a perfect movie, but still worth watching!

What do you think? Leave a reply:) Cancel reply

This site uses Akismet to reduce spam. Learn how your comment data is processed.

Translate us into Lithuanian? Improve language through translation

The most commented posts

Contest: “My cute and awesome pet”

A short review of “Lorax” and some sug...

Japan and South Korea: The Differences and Similar...

Vegetarian Lifestyle by Juta Kvederaitė 7B

Essays of the contestants / Inspirational Essay 20...

The entire archive by date