Online + Collaboration + Platform for Learners and Teachers of English Language
Everyday English Conversations: Ordering Food and Drinks in a Restaurant (Level A2)
Recipe for a Loving Mother 2019 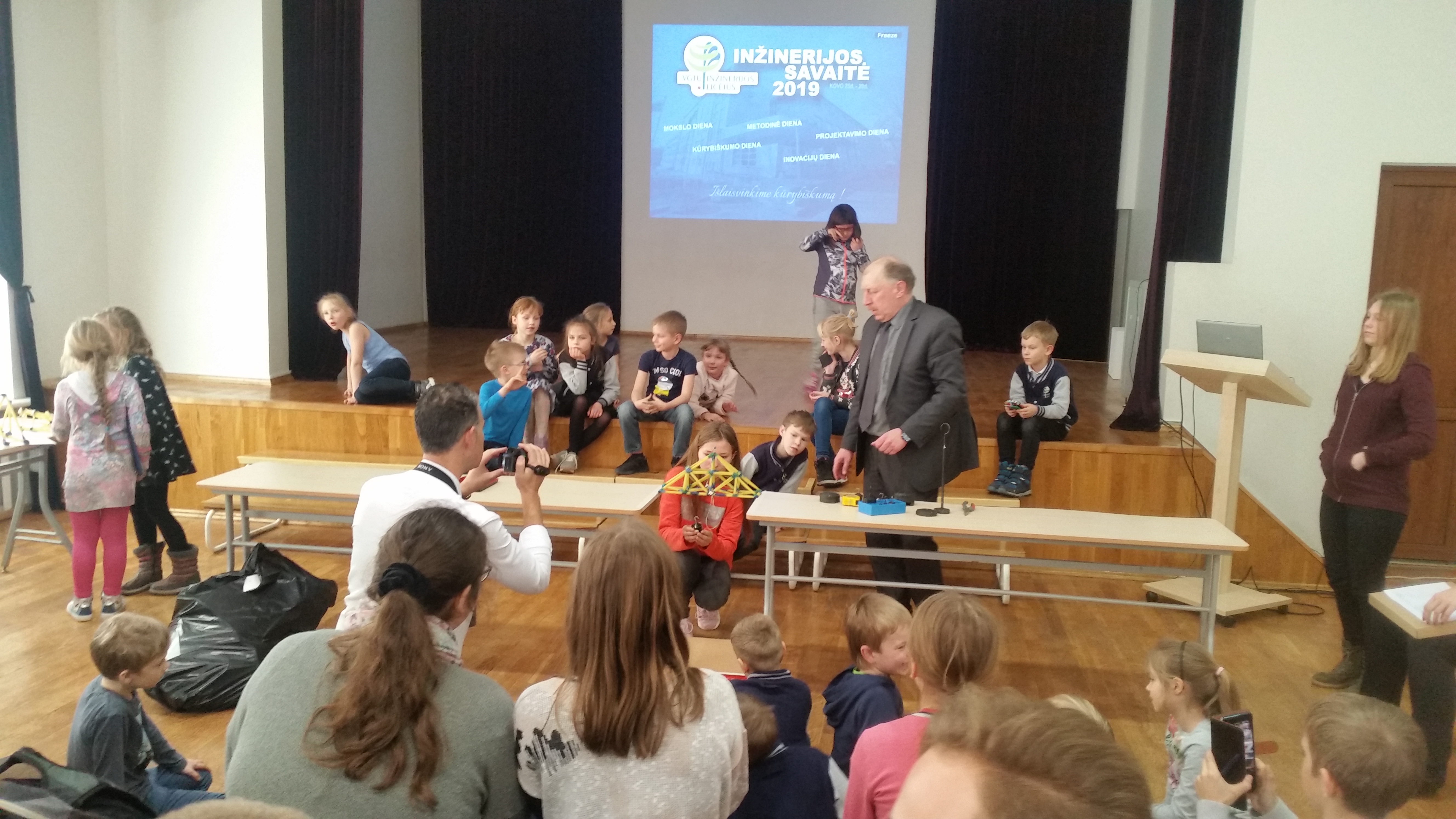 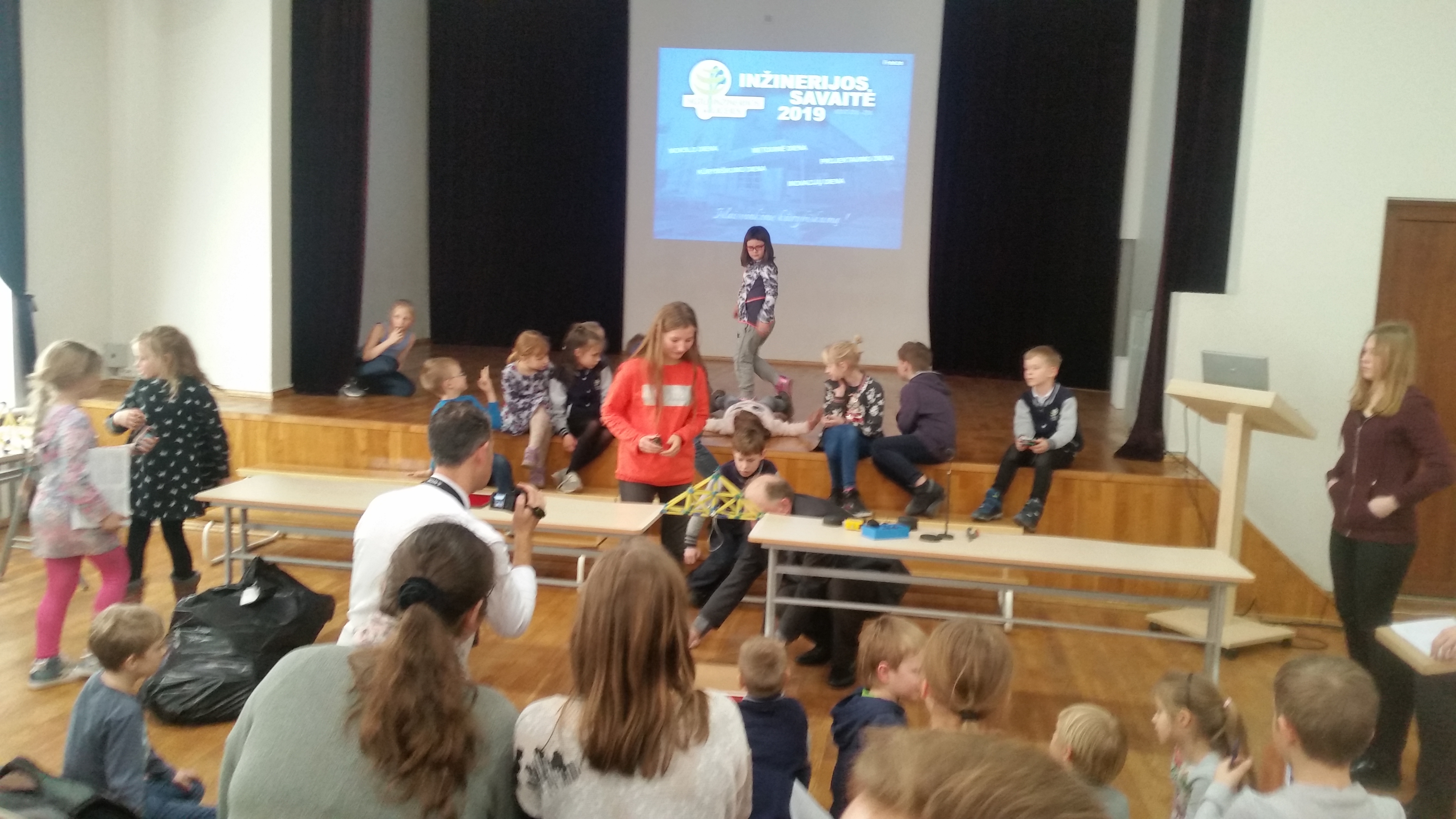 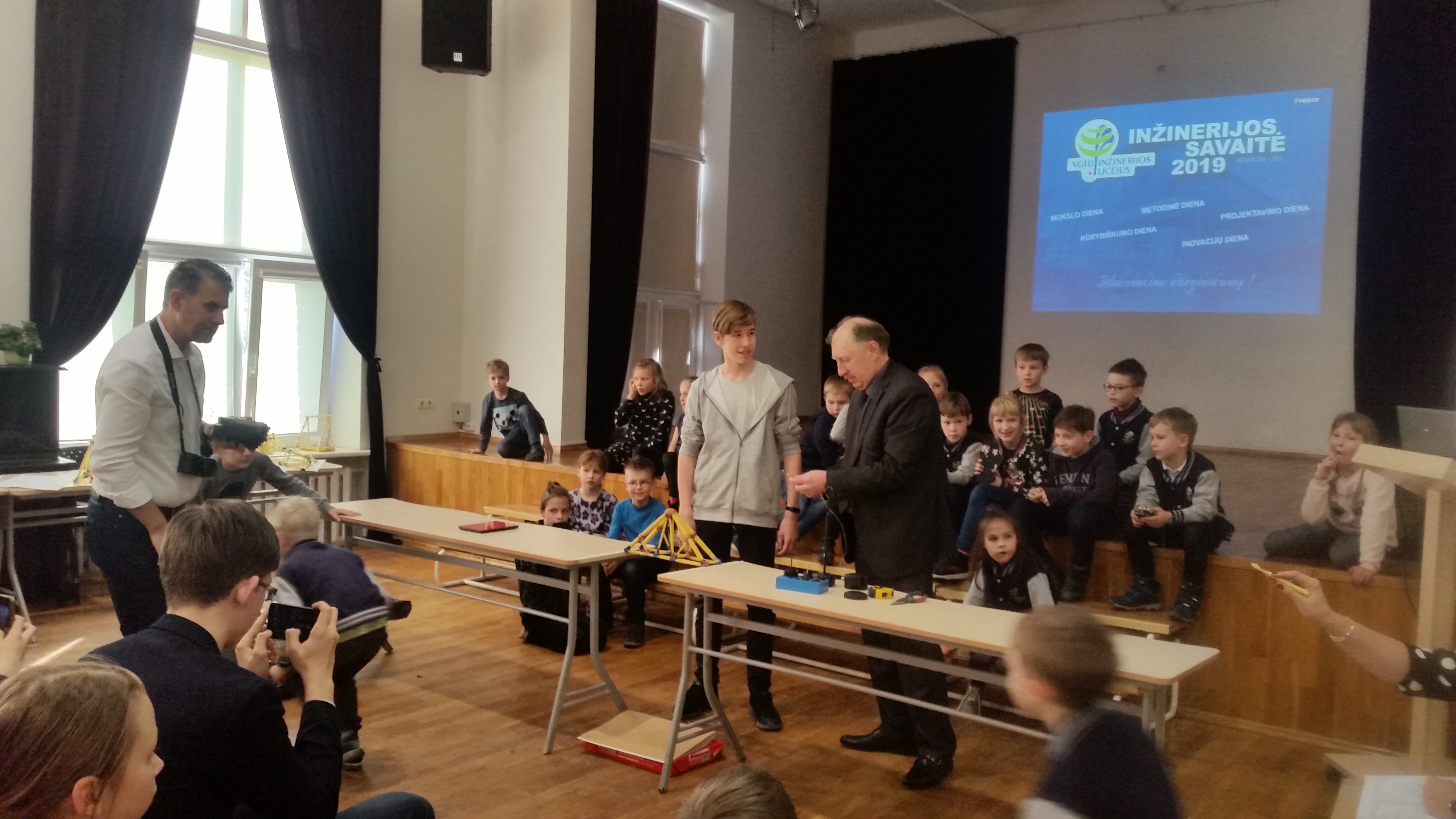 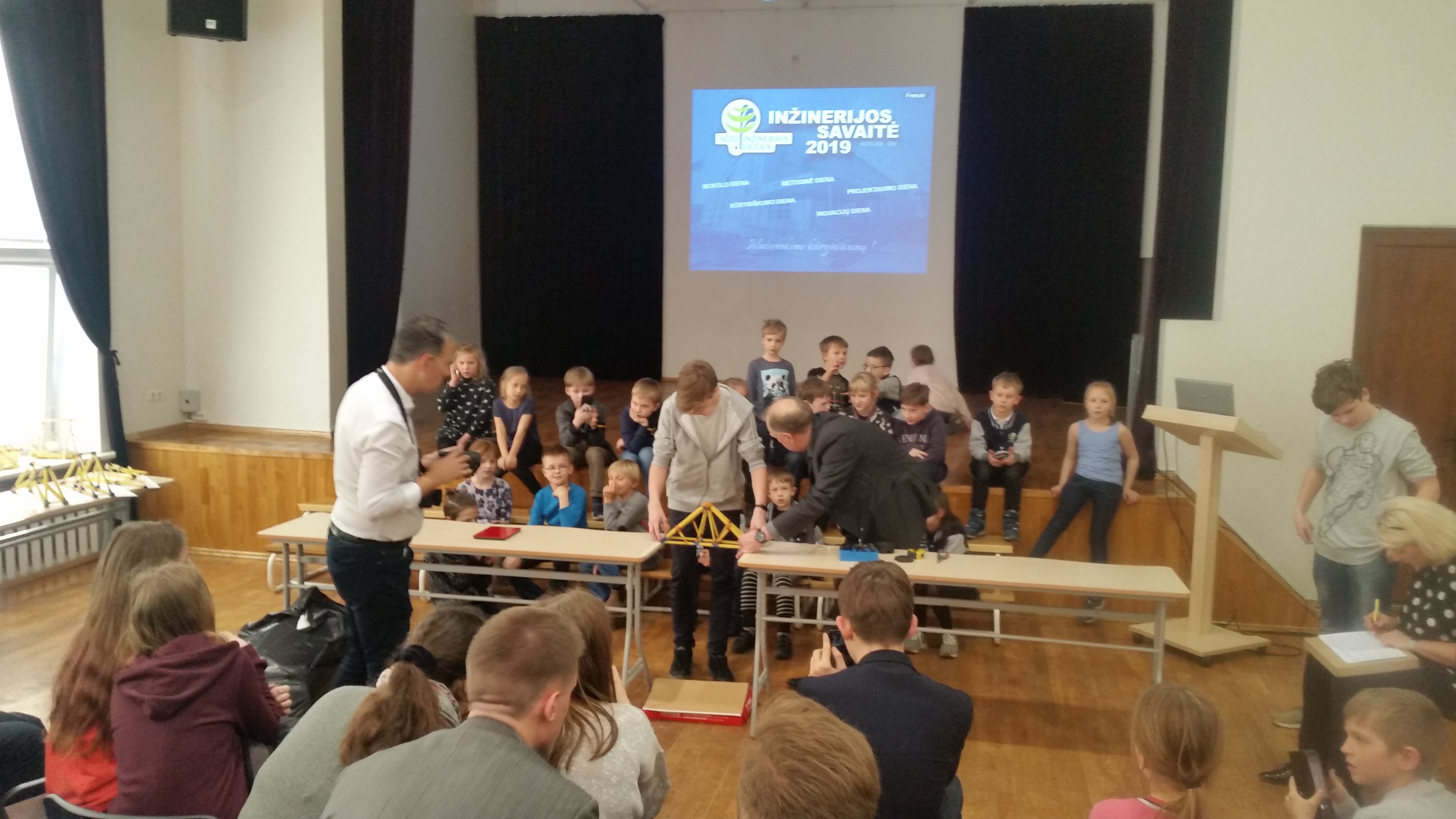 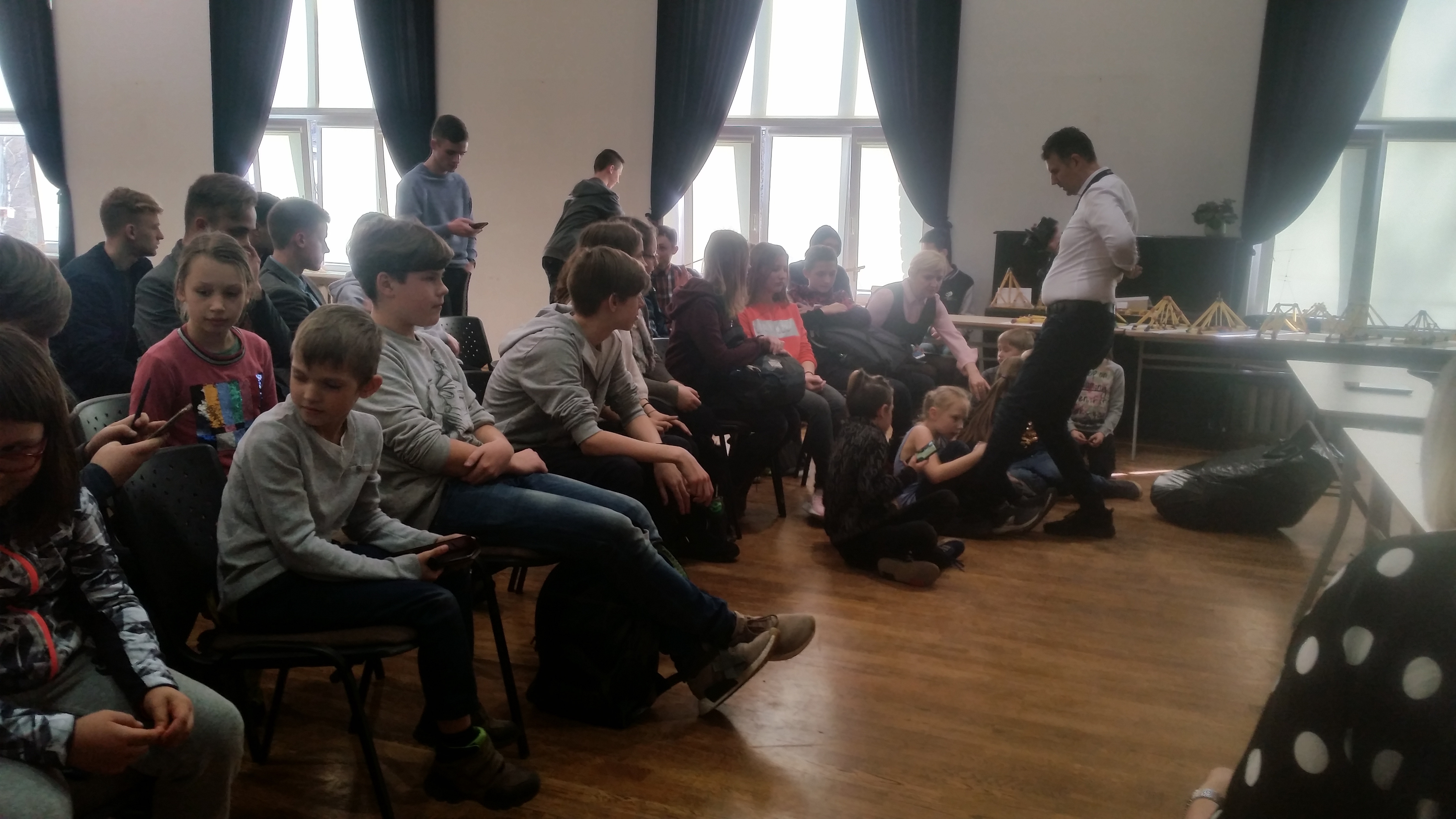 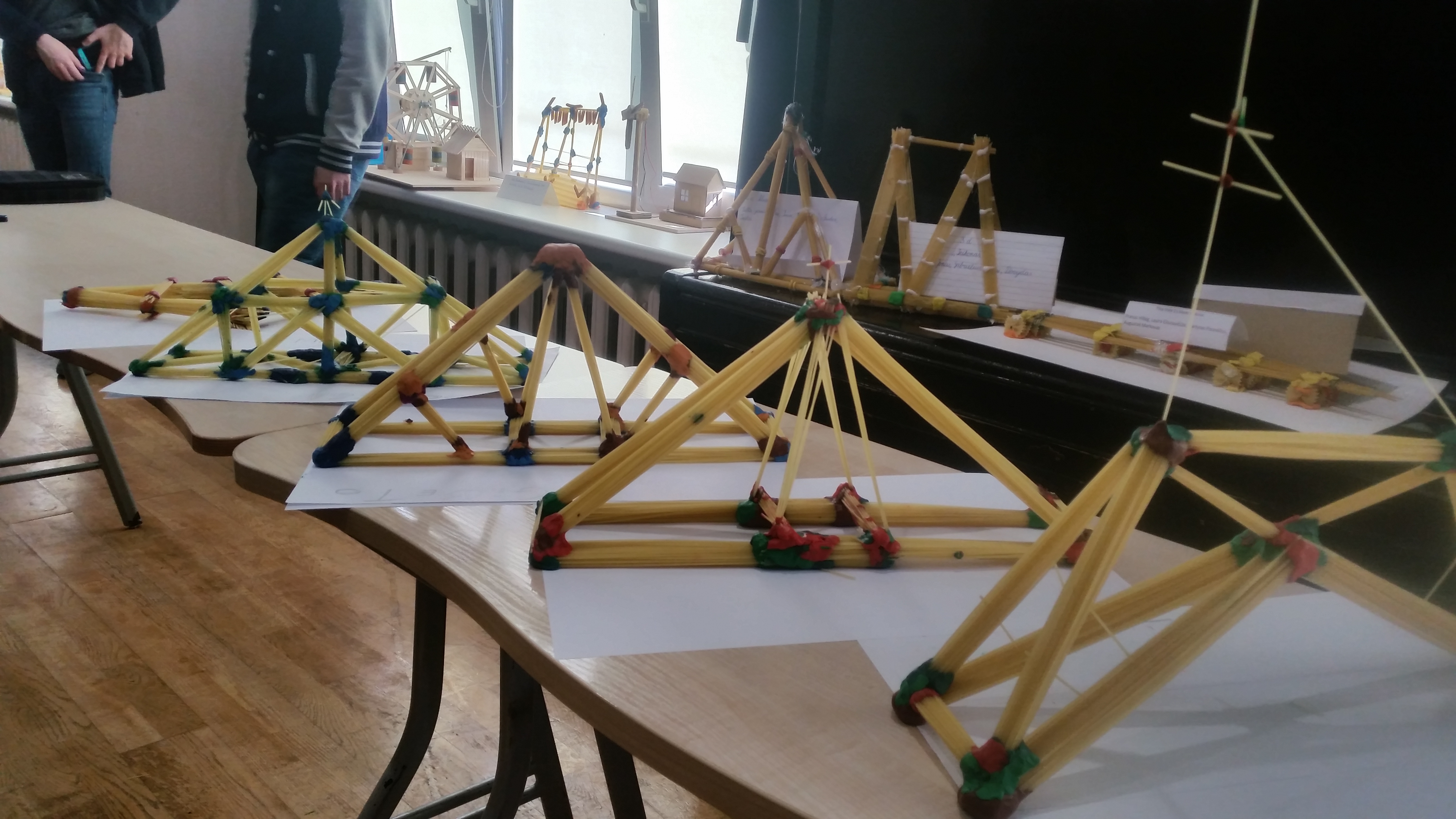 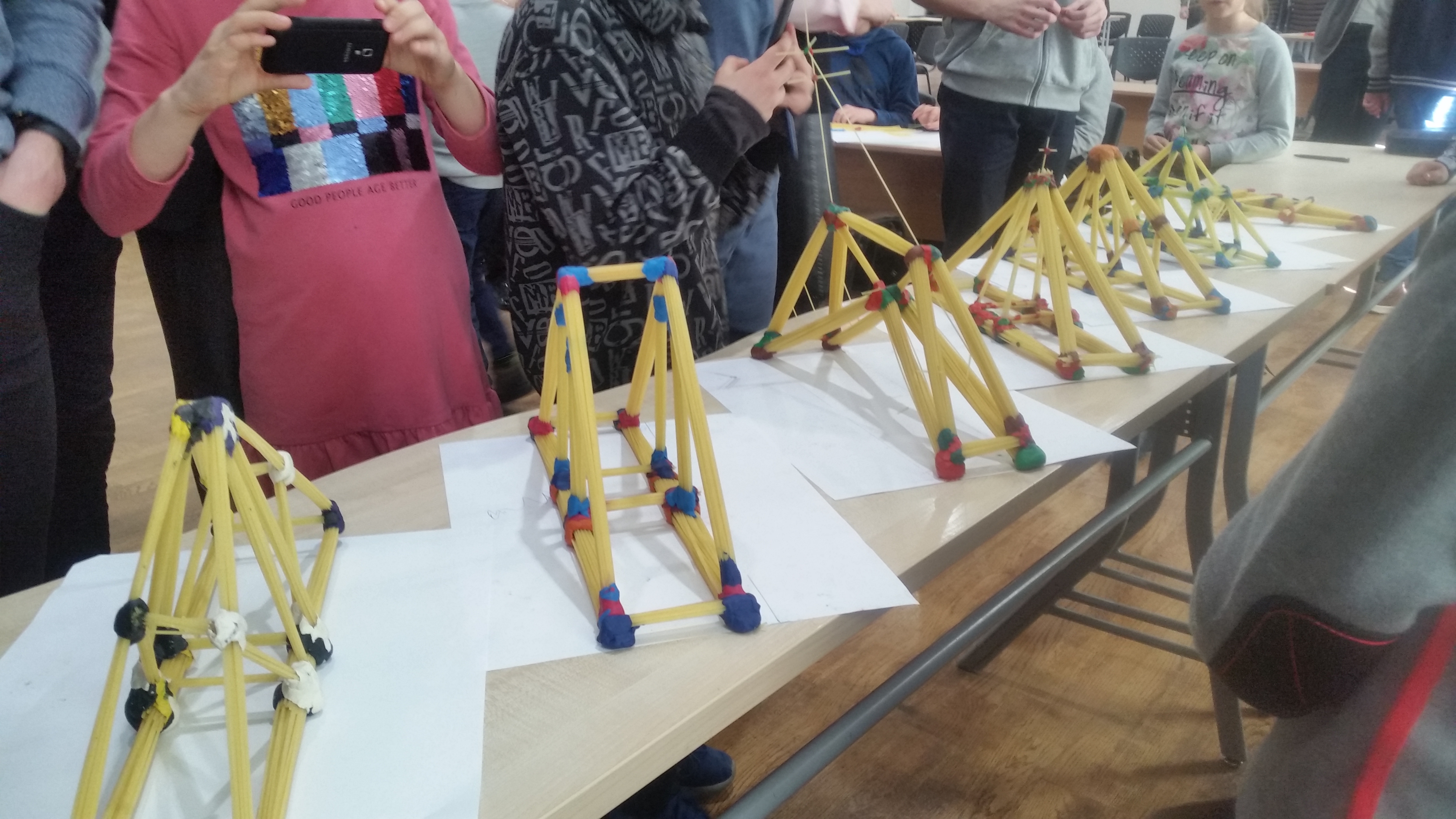 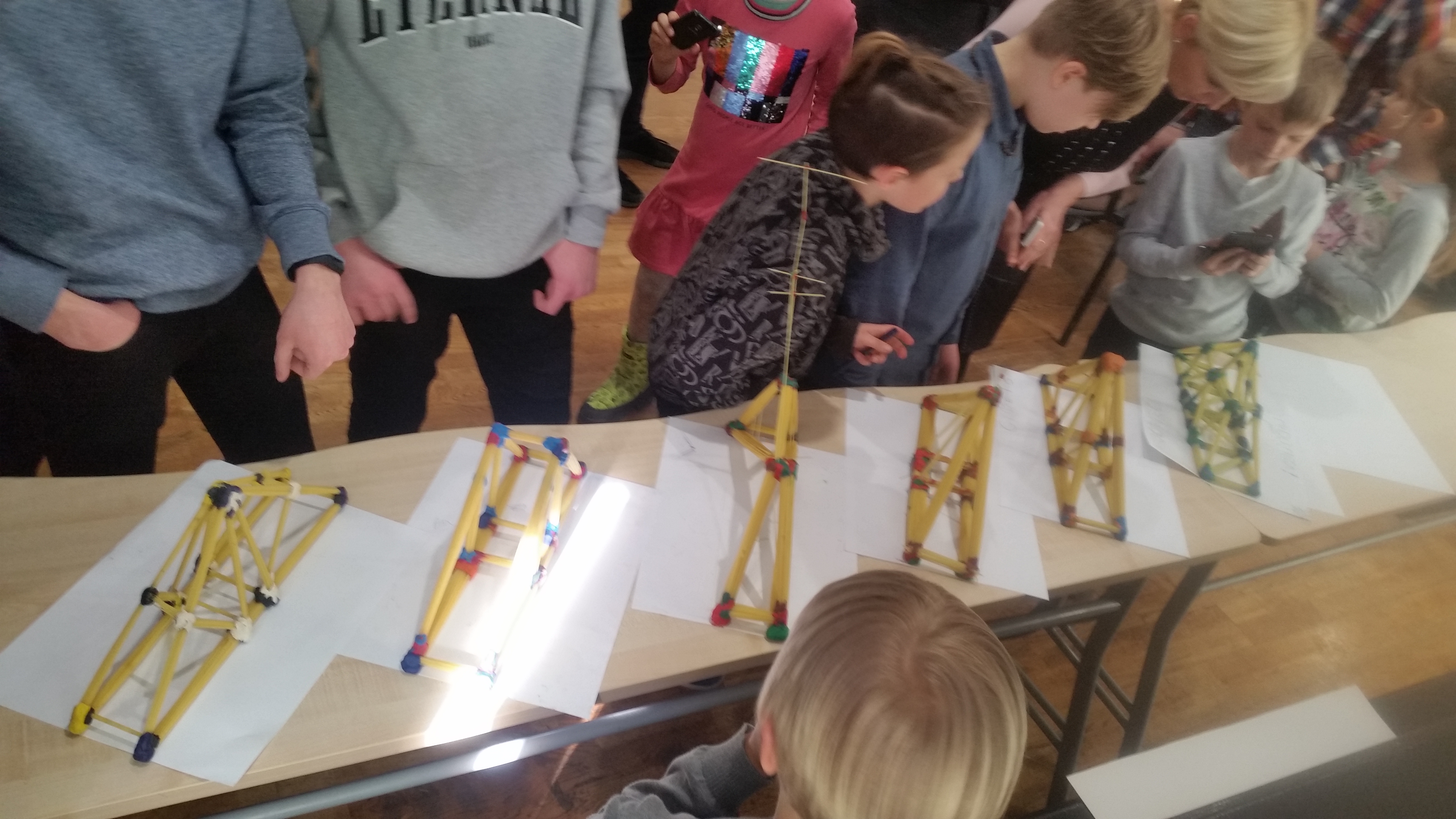 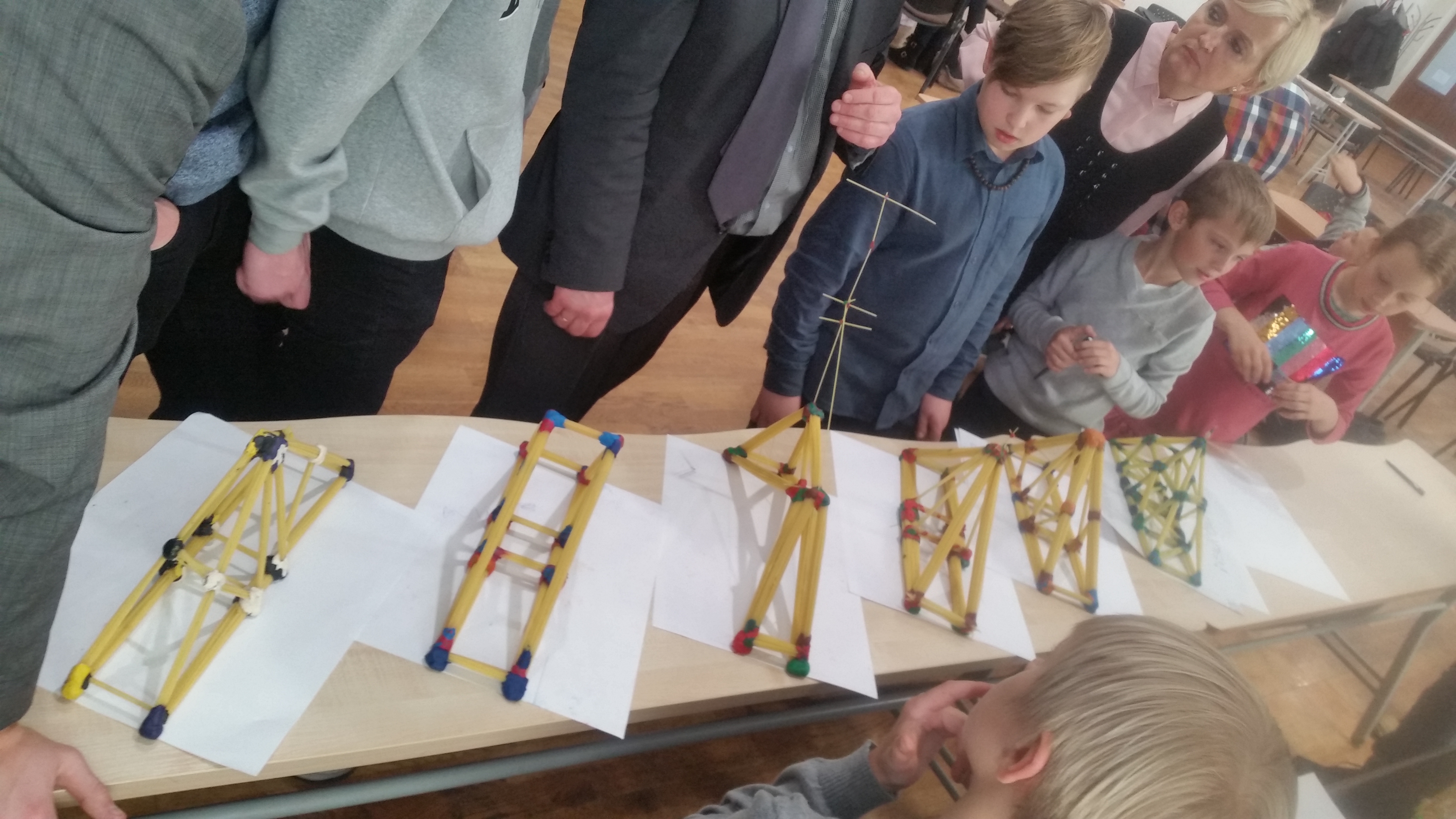 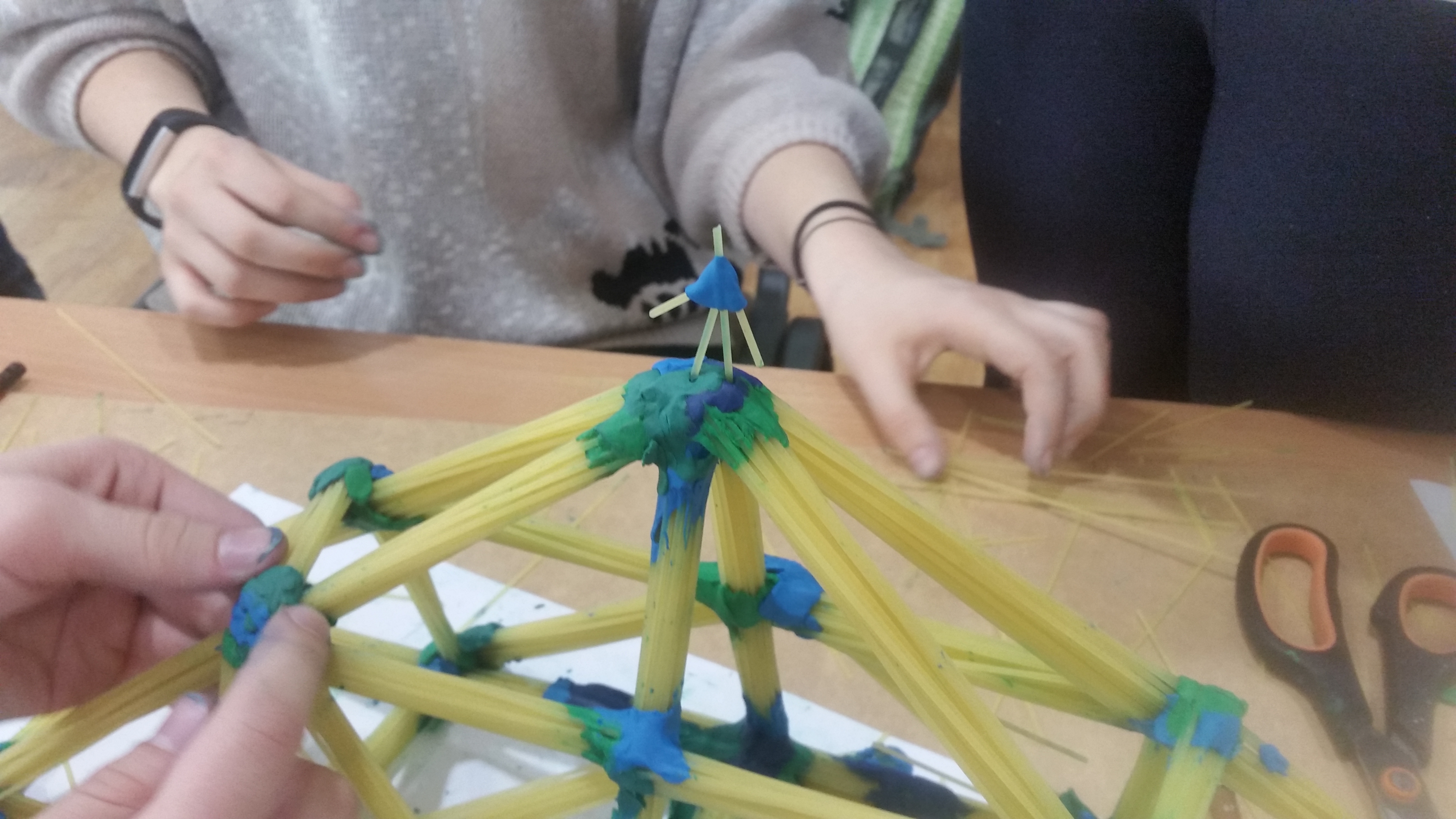 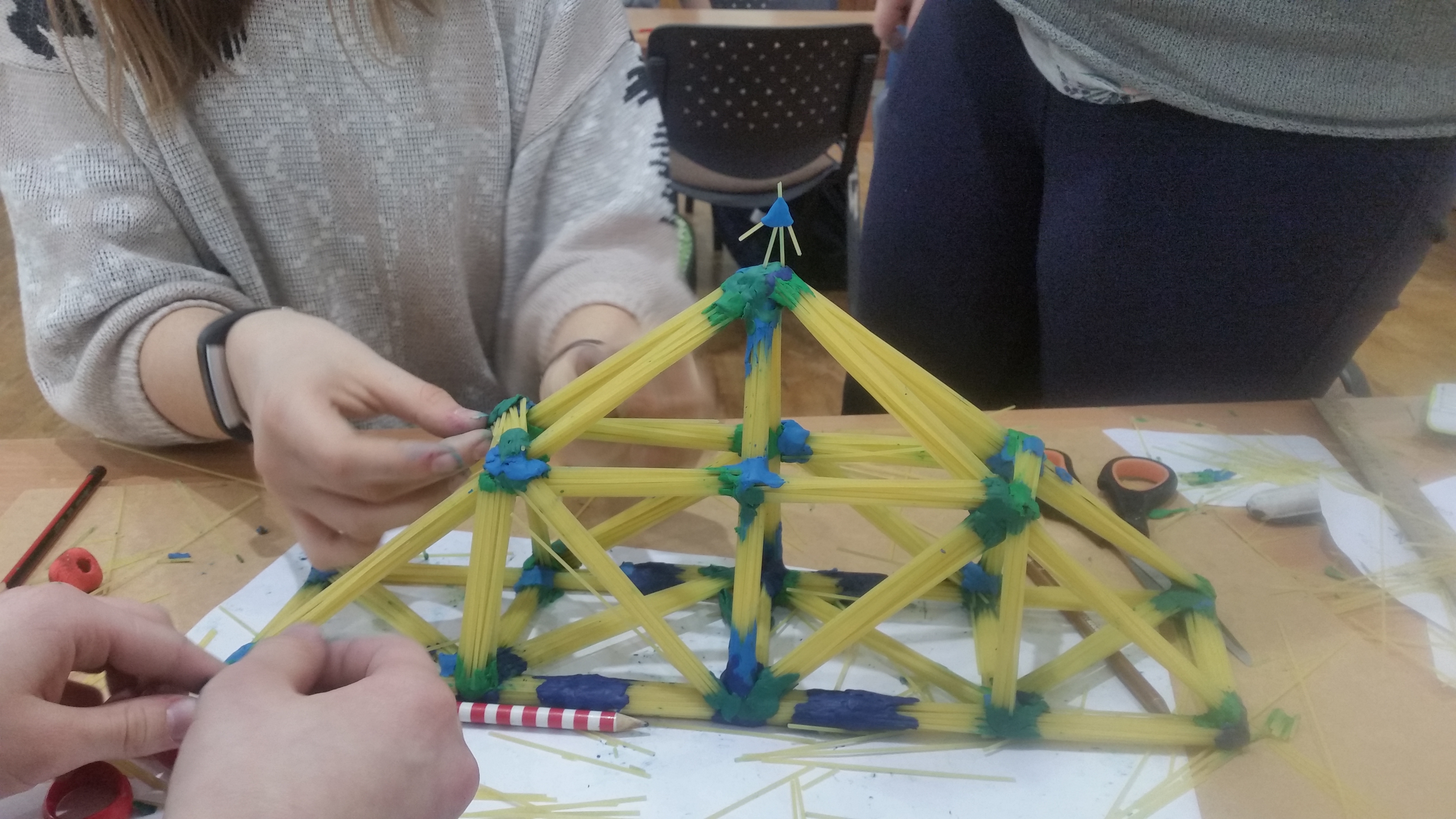 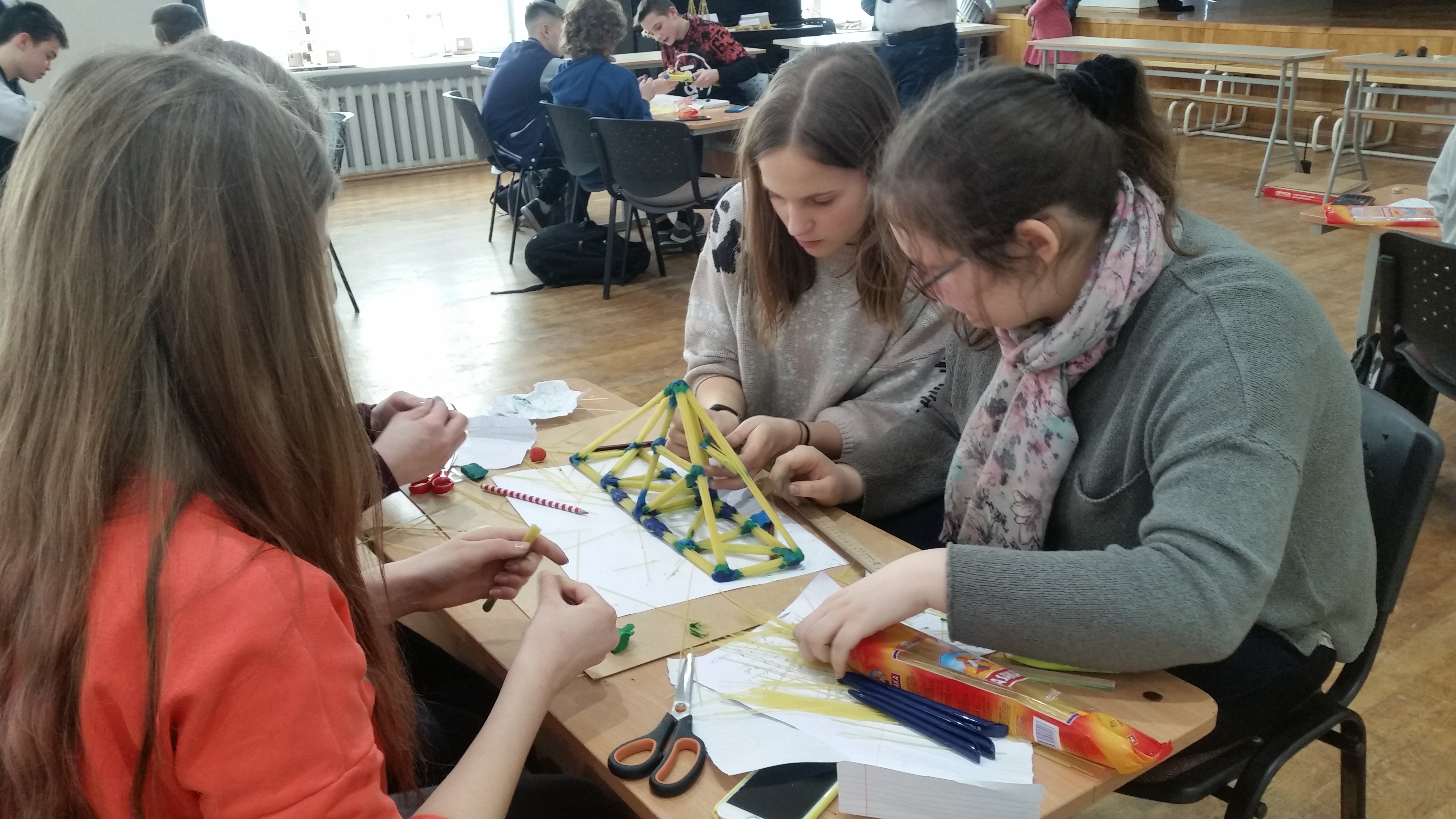 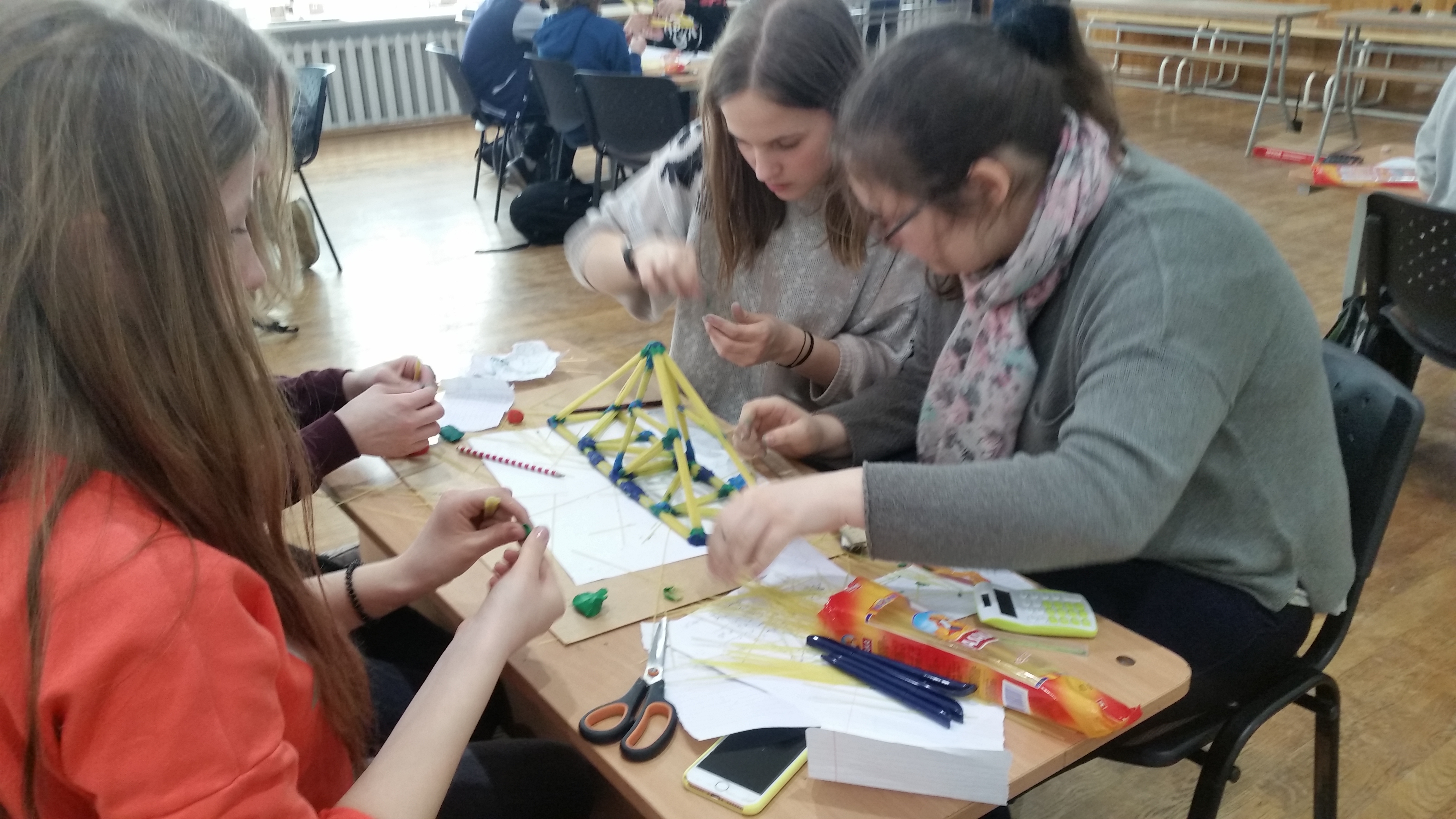 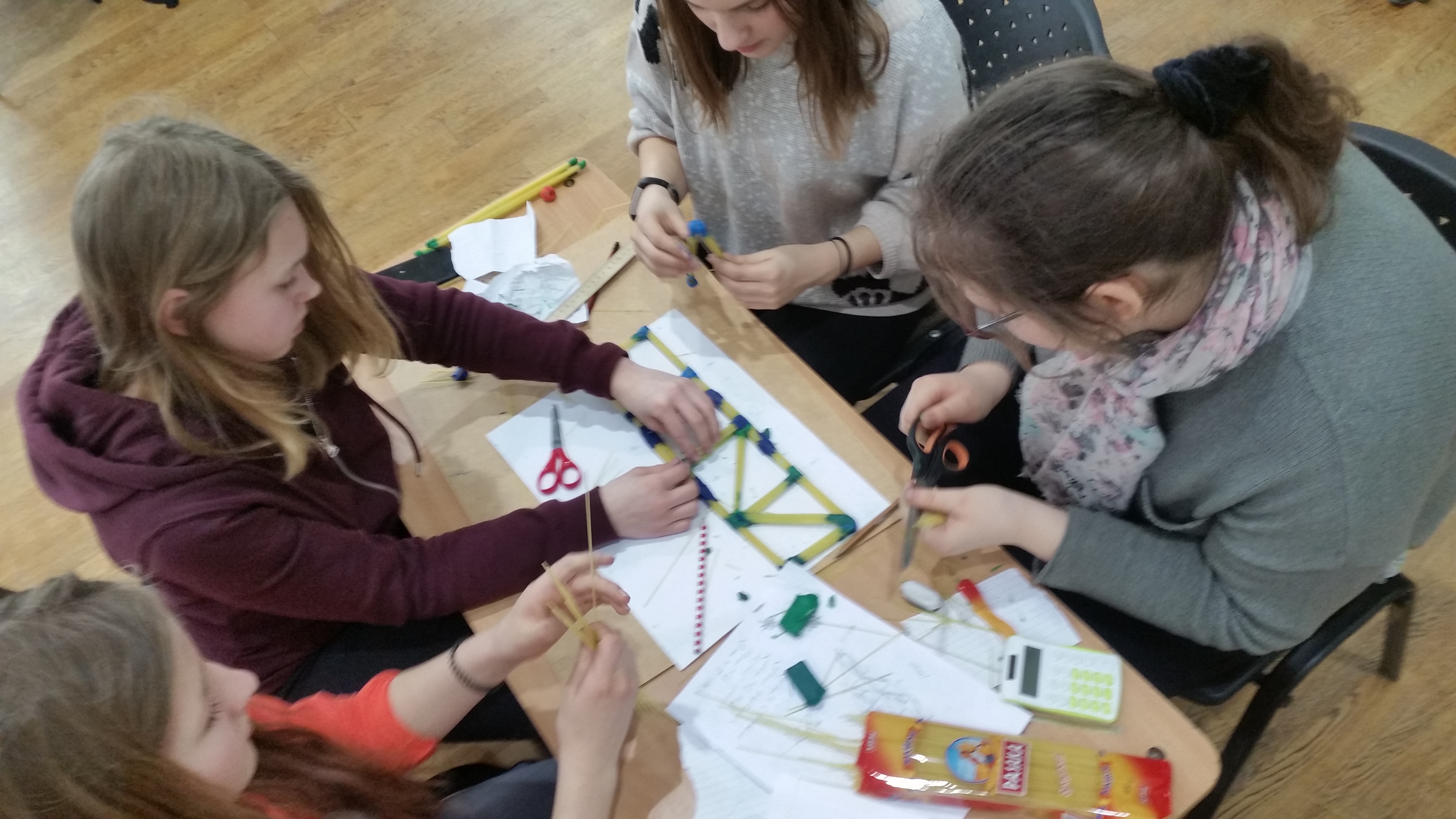 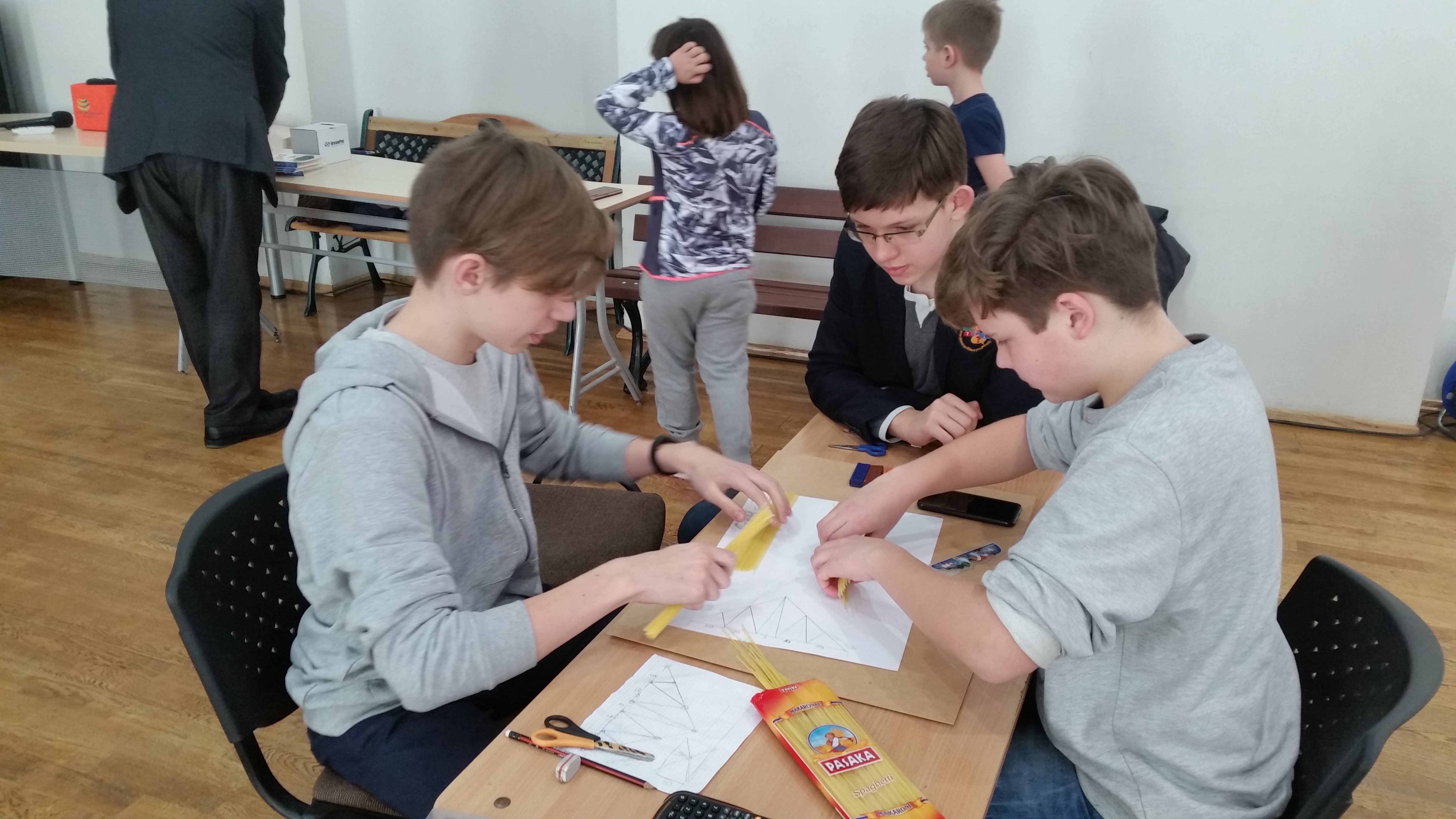 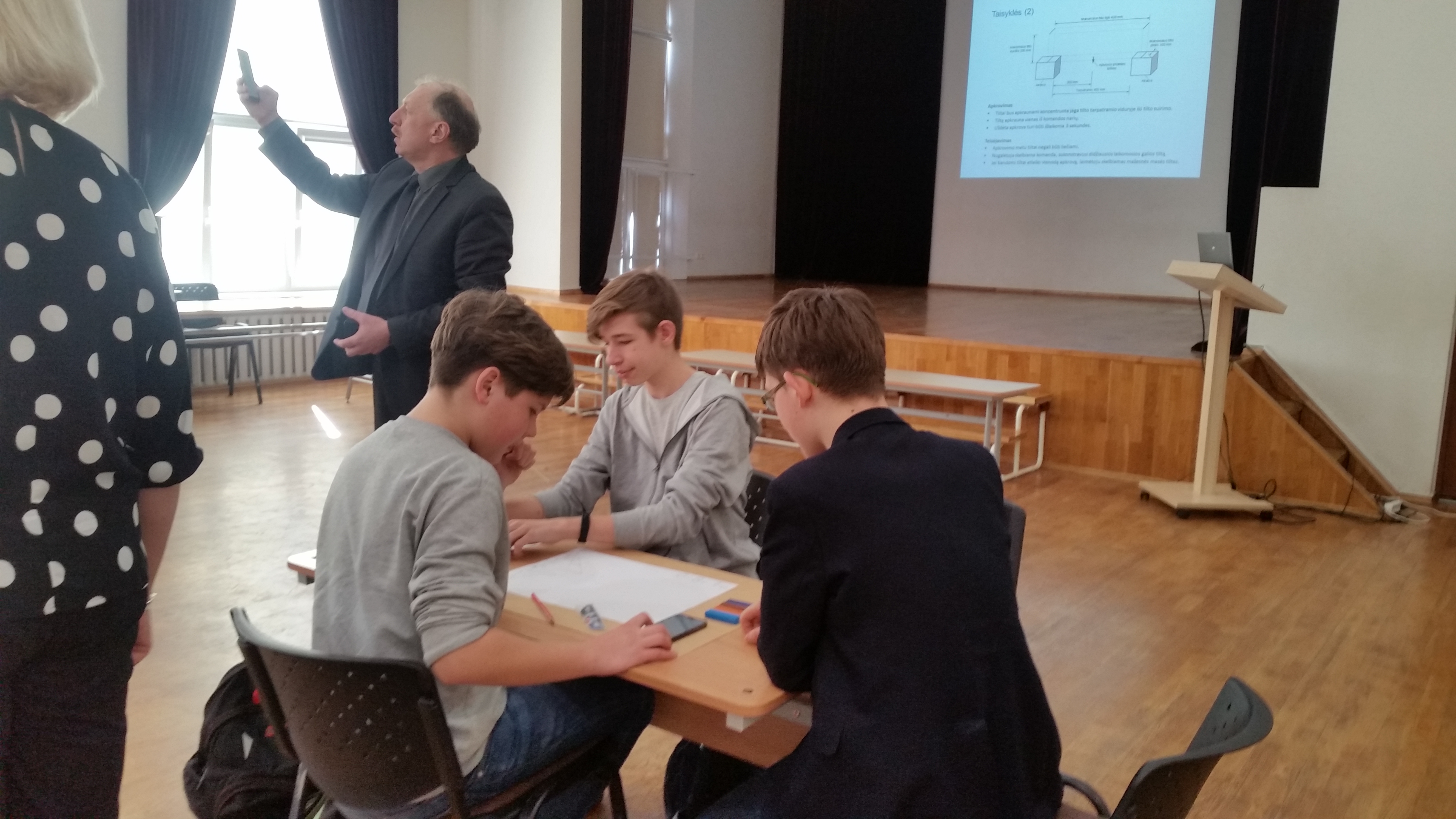 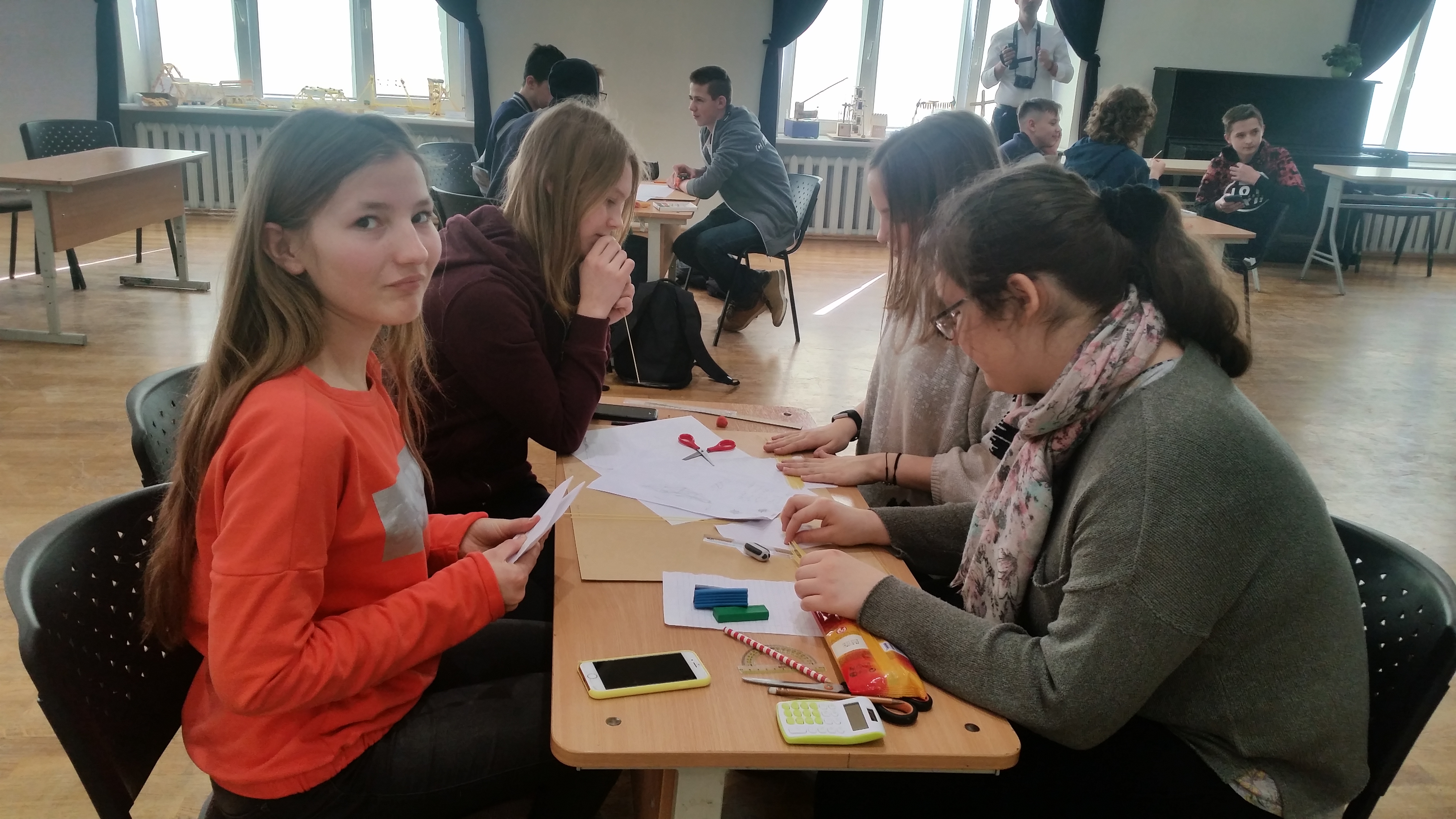 We – Donata, Medeina, Migle and some of our other classmates have recently participated in a contest called “Building the Spaghetti Bridge” which was held in the Vilniaus Inžinerijos licėjus on March 27.

There were about 10 teams of builders consisting of three or four students and we were the only girl team in the whole contest!

The contest started with basic instructions about what actually is a bridge, what are the strongest types of bridges and which are the most convenient for us to build.

Since our team participated in a similar contest for the fourth time we already knew exactly what bridge we were going to build.

We had an hour to build a bridge which would be strong enough to hold as much weight as possible. Our only building tools were uncooked spaghetti and a few pieces of play-dough.

When the building time has passed, it was time for the real competition. The organizer of the contest weighted our bridge and then put weighs on it to see how much it could hold.

Here are the results: our bridge weighed about 300 grams so it was one of the lightest bridges in the whole contest (which is great!) and it held exactly 2,5 kilograms of weight (which is even better!).

In this competition the bridge that can hold the greatest load for a short period of time wins the contest.

All of the opponent teams bridges held less weight than ours. We almost thought we were the winners but the last bridge held exactly 2,7 kilograms of weight and took the 1st place away from our team. Anyways, we were still REALLY happy about the 2nd place. We got diplomas and cool sports bags as prizes. Although we didn‘t win the first place, we really hope to come back next year because it was really interesting, exciting and fun experience!

What do you think? Leave a reply:) Cancel reply

This site uses Akismet to reduce spam. Learn how your comment data is processed.

The entire archive by date

The most commented posts

Contest: “My cute and awesome pet”

A short review of “Lorax” and some sug...