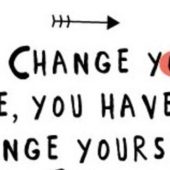 I am a Lithuanian citizen and live in Vilnius. I would like to discuss some problems such as pollution, recycling and construction of football stadium in Vilnius.

Let me start about pollution. People use too much private cars to go to work or shopping or drive short distances. Many experts have highlighted that Vilnius’ inhabitants prefer cars rather than public transport. On the one hand, there is a problem of connection between suburbs and the centre. On the other, people have developed habits which they do not want to change. I think that there is a significant potential to build up new habits. Recently new busses and trolleybuses drive in the streets. They are equipped with air conditioners, have more space, provide information on destination etc. I would suggest making better advertisements and messages about the benefits of public transport for Vilnius inhabitants, promote going by scooters or bikes and motivate walking.

We all face the problem of climate change and unfortunately contribute to it by our deliberate act not to recycle. Though the city authorities build more and more recycle bins around living premises, people lack consciousness to recycle. Additionally, there are no any such bins in the city centre. I would strongly recommend to put them on the streets and squares and regularly clean them. It would be great to raise awareness about less use of plastic and encourage businesses to use environment-friendly sale-materials. I believe this would help to reduce trash that pollutes our planet.

And last but not least – I have a feeling that the construction of football stadium by using public money does not match the interest of all population. I think it is not fair to invest people’s money to football stadium when there is lack of investment to other sport activities for all inhabitants and make them equally accessible and useful. I support the necessity to promote healthy life and think that more programs and sport activities could be developed at schools.

On the one hand considering the number of people disliking this town it gets scary, but on the other hand, I don`t think it`s too bad. Of course there are some problems. And these are a few things that I would change. Firstly, I would build some bicycle tracks. 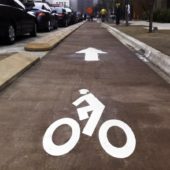 Secondly, people should start recycling more. And thirdly, I would take into account what people are suggesting, because they matter.

If I were the mayor I would build some bicycle tracks so people could go to work, school or any other place of their choice by bicycle, that way we could be reducing the amount of cars and pollution at the same time. Secondly, I would provide people with four different rubbish bins so everyone could recycle 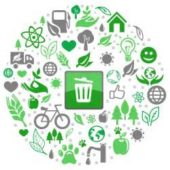 their stuff easier. Thirdly, I would encourage citizens to say what they think is best for our town and its surroundings.

I think all of these things would make a big, positive impact on my town. In my opinion, the most important thing to do is to force people to recycle, because it`s not only good for us, but it also benefits the environment a lot.

My town is a great place to live, but there are a few problems here too. Firstly, there is too much noise in the town center. Secondly, some of the shops don’t have enough cheap products for people. And thirdly, there are a lot of violent crimes here.

If we could make a difference, we would ban cars from the town center, and force people to cycle more.

Secondly, We would create an event to collect money. In this event people 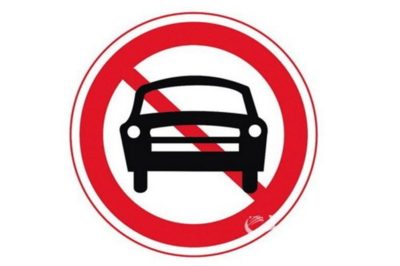 should dress up in dog costumes and share chocolate with others. The money from this event would sponsor shops, so they could buy more products in bulk and sell them cheaper so people would be happier and also shops would make more profit.

Thirdly, to make the streets safer, we would encourage people to report about the crimes they saw.

We think, if we changed these things people would lead safer and happier lives.


My town is a great place to live, but there are a few problems too. So firstly, the air quality in here isn‘t good enough. Secondly, there is a lot of litter in woods, parks, town streets even in the town center. And thirdly, there are a lot of unemployed people.

If I were a mayor, to reduce air pollution, I would encourage people to cycle or walk more, it would be better for the town and for the people‘s health. To make the town cleaner, I would 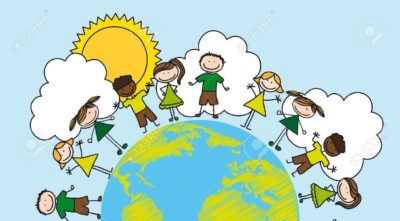 encourage people to sort their trash, also I would make it illegal to drop litter in the streets, parks or somewhere else, and I would provide more rubbish bins. To reduce the number of people with unemployment, I think, I would pass a law to provide everyone with a job or some kind of occupation, where they’d get a place to live in. I believe that it would reduce homelessness.

In my opinion, these actions would improve life in my town. But if I could only do one thing, I would reduce air pollution. Fresh air improves everybody‘s health and it benefits nature too. LET’S TAKE CARE OF OUR PLANET 😉