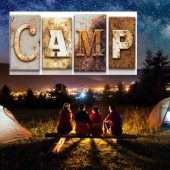 Unit 2. Skills Round Up. Distance learning. Grade 6. Level A2 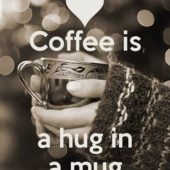 Have you ever heard that, like most great discoveries, coffee’s magical powers were first realized through the majesty of ”crazy goats”? According to a legend, Ethiopian shepherds first got acquainted with the profound caffeinating effects of coffee when they noticed their goats started ”dancing” after eating coffee berries. Either it is true or not, it is proven that it only takes ten minutes to start feeling the energizing effects of caffeine after you take a sip of this drink.

Coffee is an essential element for most of bleary-eyed people to start a morning, as it is very common weapon to fight constant fatigue which is a natural result of the fast life pace and busy routine.  Nowadays it became extremely frequent, for instance, to grab a cup of this comforting treat in the nearest cafe to renew your energy while rushing to do your daily duties.

This delicious drink  is so well-liked worldwide,  that in Britain it keeps up with the popularity of traditional tea – the traditional English drink. According to statistics, 70 million cups of coffee are consumed in the UK each day. ”We have moved from a nation of tea drinkers and occasional instant coffee drinkers to a nation of coffee lovers and even coffee geeks,” says Jeffrey Young, the chairman of the Allegra Foundation food organisation behind UK Coffee Week, which runs from 11 to 17 April. 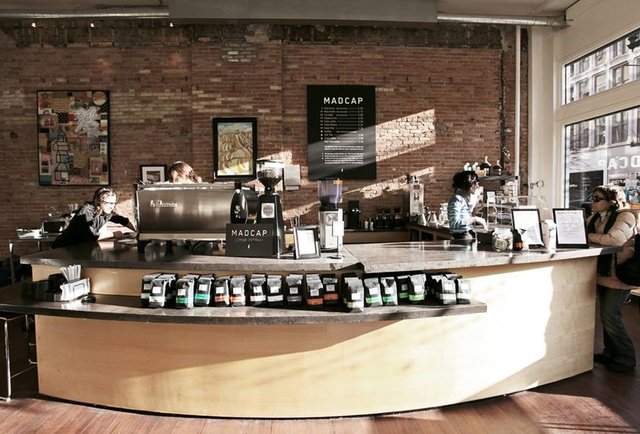 The company first marked the occasion in 2011 in order to raise money for clean water and sanitation in coffee-growing communities around the world, which are often in developing countries. In the past 15 years, chain stores including ”Costa” and ”Caffe Nero” have occupied every nook and cranny of the high street, introducing the British with the drink and making them eager to explore more flavors.

Drinking coffee was not only quite recently regarded as an exotic and theatrical new drink, but also seen as a way to emulate the cosmopolitan New York lifestyles showcased in hugely popular sitcoms like ”Friends” or ”Seinfeld”.

Nonetheless, experts agree that Britain now has one of the most vibrant coffee cultures in the world, which was showcased by 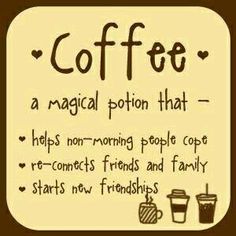 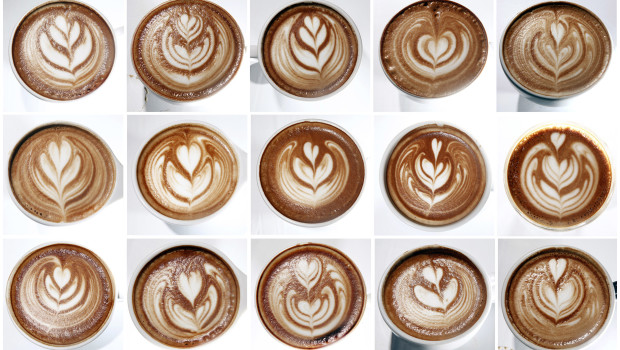 easily filled with the beans bought online. However it is prepared, it is made with an attention to detail to ensure consistency, starting with fresh quality beans.

‘‘Latte art is a bonus as it makes a beautifully presented cup of coffee and shows the care that has gone into making your coffee – but the taste is most important. <…> You can only ruin a good coffee,” argues Graeme Crawford, the managing director of “Papercup” in Glasgow, adding that a great coffee has a “balance of acidity, sweetness, mouth feel and aftertaste.” 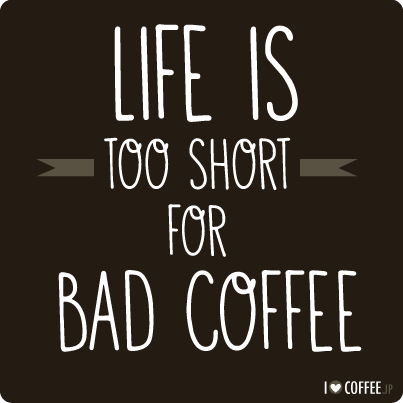 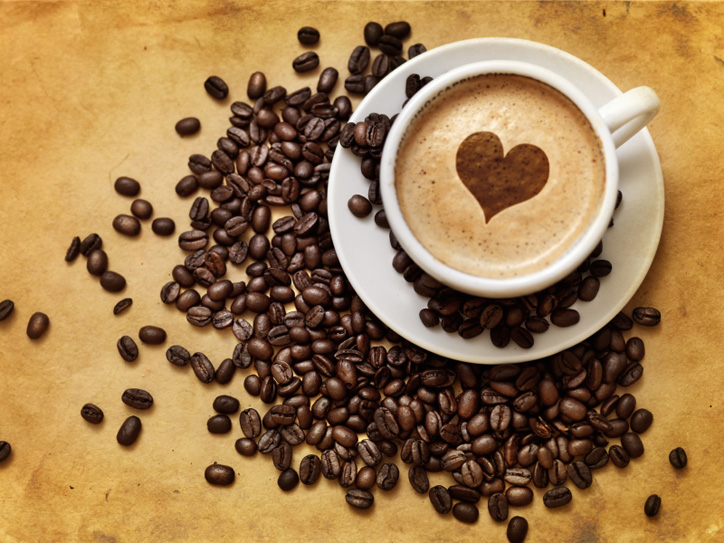