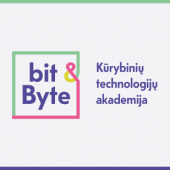 With the help of the American Embassy in Vilnius and our teachers of English language Vitalija and Lina, we had a once in a lifetime opportunity to attended the Bit&Byte “5 Skills” summer camp for 5 days, this summer 😀 . There were about 20 students and 4 teachers in the camp. The students came from different schools of the region. We learned a lot about the programming and we used some interesting IT programs such as Microbit or Strawbees. Our favorite program was Scratch. It is an easy to use program, which people can learn how to program using rectangles which have a code in them.

On the first day we mainly used Scratch. First, we programmed “Art” which was basically an invisible circle leaving a colored trail and going really fast and it went in another direction when it reached the edge of the canvas. After a little while we started using a program called CoSpaces which let us build a world and then see it through Virtual Reality goggles. We used Google Cardboard which lets you use your phone as the VR goggles. 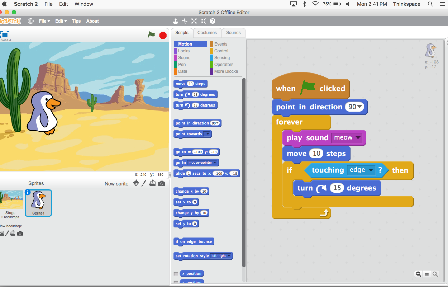 On the second day we learned about 3D printing and how to print a 3D object by ourselves. We used a program called TinkerCad to make an object. Migle personally made a Pac-Man keychain. 3D printing can take up to 10 hours! Nowadays 3D printer could print almost everything. From Pac-Man like this to heart valves, arms or leg implants, you can print any tools you need.

On the third day we used a programmable minicomputer, called “Microbit”. It has 25 LED lights that can flash messages. It uses almost the same coding rectangles as in Scratch. We also programmed 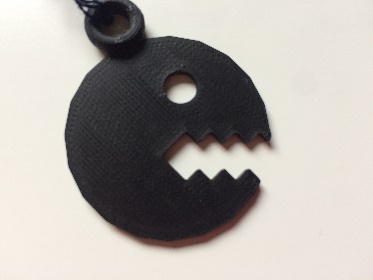 it to give messages to other Microbits. It’s also possible to program it to work like a compass. One of the most interesting things that we did with the Microbit was that we put some crocodile clips onto a headphone wire and on the Microbit. Then we programmed the Microbit to play different sounds depending on the amount of light the LED screen sees.

On the fourth day we learned a lot about animation. Things like shrinking and stretching to make an object move smoother. It’s quite simple to animate, however, 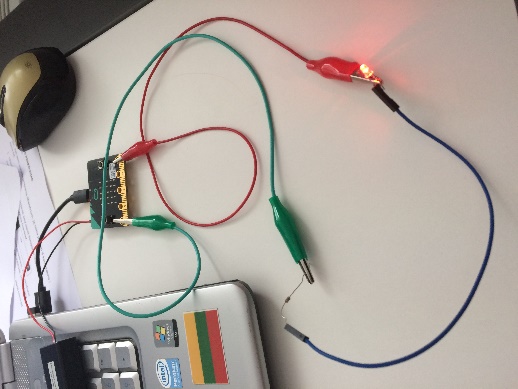 2 seconds of animation can take a minute to animate, especially when you’re using Stopmotion which makes you take a lot of pictures and put them together to make a video. 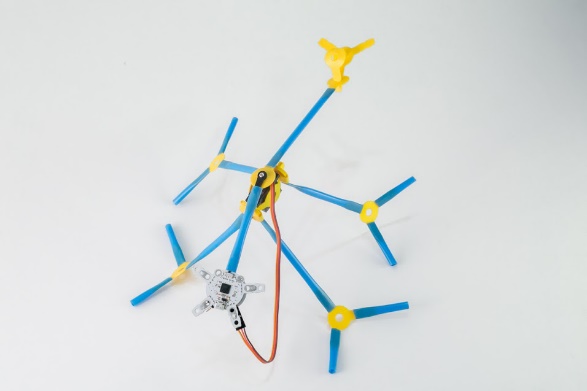 fifth day we used Strawbees that let you connect straws to each other and build from little to huge mechanical objects from just straws, for example, a puppy. Afterwards, we used the same Strawbees but we made our contraption into a Quirkbot, which uses the same Strawbees but this time with a microcontroller attached which you can code to make it move or do anything.

In conclusion, we think that this summer camp was super fun and we learned a lot about different programs and animation. Thanks a lot for this;-)