United States vs United Kingdom. By Juta Kvederaitė 8B 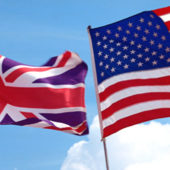 Many of us know the US and UK, but how well do we know the differences and similarities between these two countries? Apart from their location in the world (United States is in North America, while United Kingdom is in Europe), are they more diverse or not? Let‘s find out.

United States‘ primary language is American English, unlike United Kingdom‘s – British English. British English uses a lot of the letter „u“ (favourite, behaviour, colour, humour, neighbour), while Americans like theletter „o“ – humor, behavior, favorite, neighbor, color. There are some different words too – british people don‘t say „hood“ of the car, instead – bonnet, it‘s not cookie, but biscuit, etc. However, British and American English have far more similarities than differences. If you can understand one style, you should be able to understand the other style.

What about the economy? The United States currently have a GPD (Gross domestic product is the monetary value of all the finished goods and services produced within a country’s borders in a specific time period) of $17.9 trillion which is the highest GDP in the world, meanwhile the UK has $2.85 trillion which ranks 5th in the world. In addition, US has a lower rate of unemployment (6,2%), unlike United Kingdom‘s 6,3%.

The difference in demographics is also quite big. There are 324M people living in the United States. This make the United States the 3rd most populous country in the world, making UK the 22nd with 65M people. On the other hand, if we would look at a world map we‘d see that United Kingdom doesn‘t have as nearly much land as the US.

Food in United Kingdom and United States is definitely distinguished too.

Traditional food examples in UK: Yorkshire Pudding. This dish is not usually eaten as a dessert like other puddings but instead as part of the main course or at a starter. Made from flour, eggs and milk, is a sort of batter baked in the oven and usually moistened with gravy. 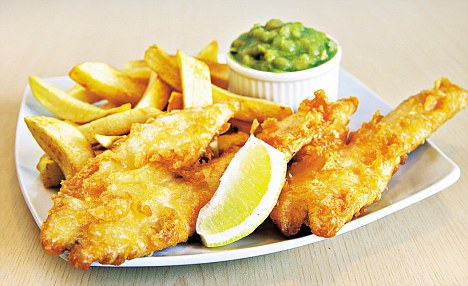 Fish and chips. Fish deep fried in flour batter with chips (fried potatoes) dressed in malt vinegar. This is England’s traditional take-away food or as US would say „to go“. Fish and chips are not normally home cooked but bought at a fish and chip shop (“chippie” ) to eat on premises or as a “take away”. 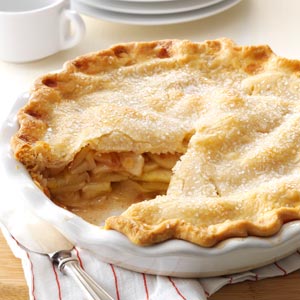 Traditional food examples in US: Apple pie. According to a pie chart from the American Pie Council, apple really is their national favorite – followed by pumpkin, chocolate, lemon meringue and cherry. 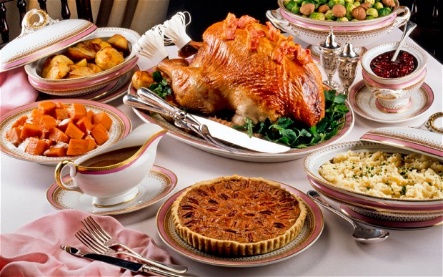 Visiting the United States or the United Kingdom would be super fun and tasting their food would be delicious, however, if you are planning to stay there for a while, depending on your financial state, choosing whichever of these two won‘t make a big difference.

1. What is the GPD of the United States?

2.How many people are currently living in United Kingdom?

4. Which country uses the letter „o“ in their language a lot?

9. What does the word ‚bonnet‘ mean in the United Kingdom?

10. Is Yorkshire pudding in the UK served as a dessert?

11. Is the US the most populated country in the world?