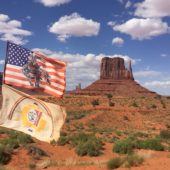 This summer I had a long, beautiful and exiting travel around seven states of the USA. They were California, Arizona, Utah, Nevada, Idaho, Washington and Oregon. I love all of them because of their wonderful landscapes which are never the same. I had an opportunity to stand on the native Indian tribe lands, admire majestic views of the nature and explore large cities. I have visited a lot of National Parks. So now I want to tell you about my trip.

The trip started in San Francisco, California where I got into the car and went down on the Pacific coast of California. As we traveled along the Pacific Ocean, we passed Santa Cruz, Monterey, San Luis Obispo cities. Then, being close to the wall of Mexico, we have driven on the Historic Route 66 which was created in 1926. This road is a 2,448 mile journey to the heart of America which extends through eight states of the USA. It became the principal east-west artery. U.S Highway 66 was proclaimed as a “Mother Road”. By 1984 Interstate 40 was complete and the small communities along route 66 were bypassed. Later that route was forgotten because of the Highway 40 which was the simpler and faster way to people to reach east and west. 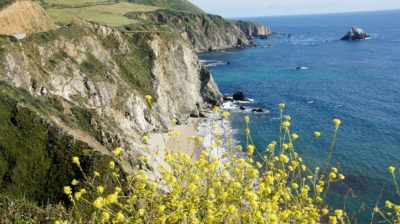 We have reached Arizona through the Mojave Desert and Colorado River. Sedona city in Arizona is surrounded with large red rocks. Sunsets and sunrises are the most majestic there. We have visited the Palatki Indian tribe home where they lived on the red canyons about 1000 years ago. We saw a lot of their paintings and buildings on the red walls. Canyons are made of water, wind and sun millions years ago. It was very interesting to finally see and touch these giants. 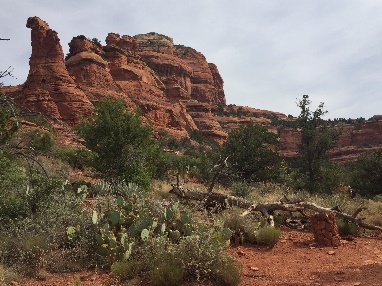 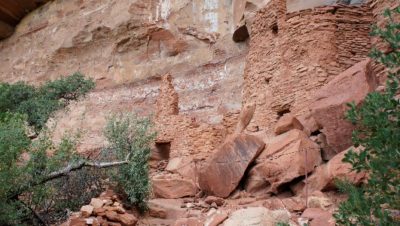 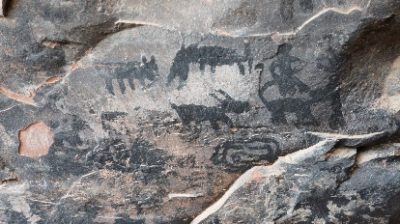 Next in our plans was the Grand Canyon National Park. The Grand Canyon of Arizona was discovered in 1540. It has area of over 1.900 square miles and contains 277 miles of the Colorado River which is (1400 miles or 2253 km long). The Grand Canyon is probably the world’s most spectacular example of the power of erosion-a chasm 277 miles long and up to 18 miles wide. The canyon bottom is 730 meters above the sea level. Average depth about one mile (1,6km). The Canyon is cut into a rounded mountain, called the Kaibab Plateau. As the rock walls break down, the chasm gradually widens. Scientists estimate that it has taken from three to six million years to cut the Grand Canyon. The work is by no ways finished. The powerful forces of the rushing river, of rain, snow, heat, frost and wind are still sculpting the fantastic shapes of precipitous bluffs and towering buttes. Many hundred small ruins of ancient Indian pueblos have been discovered in the canyon and on the rims. Five Indian tribes live in the region today: the Hopi, Navajo, Havasupai, Paiute and Hualapai. There are about 70 species of mammals there, 250 species of birds, 25 reptiles and 5 amphibians species. We saw a lot of deer, lizards, ground squirrels, a coyote, and colorful birds (there are a lot of rare California Condors which are the largest birds in the world). 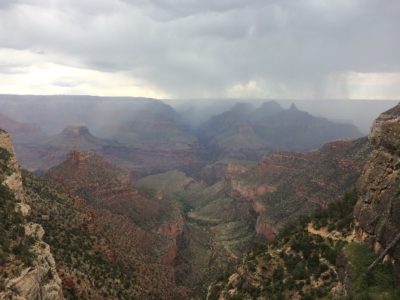 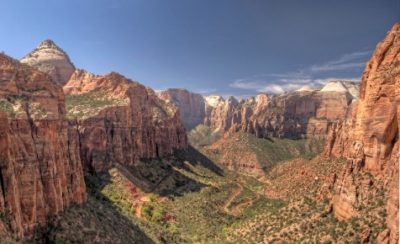 Next stop was Lake Powell and Horseshoe Bend in Utah. 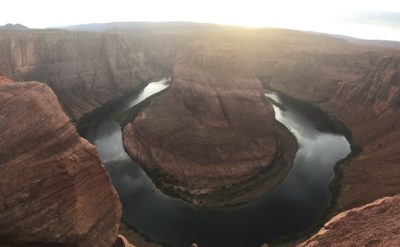 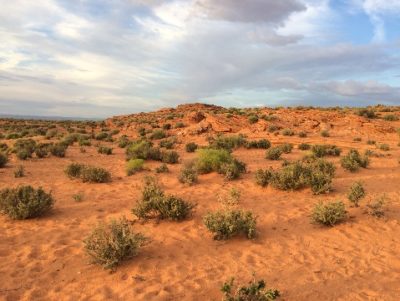 Then we reached the Antelope Canyon which is an underground canyon. It is practically in a desert where the heat is more than 40C. Of course in the underground it’s about 25C. We have had a guided tour. Our guide was a Navajo Indian girl. It was one of my favorite stops on the trip. Antelope Canyon is a favorite subject of photographers. 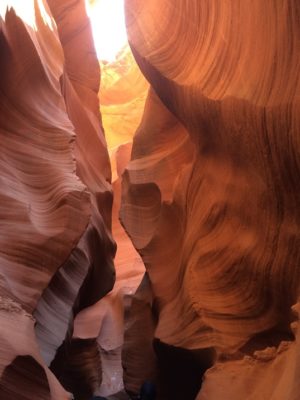 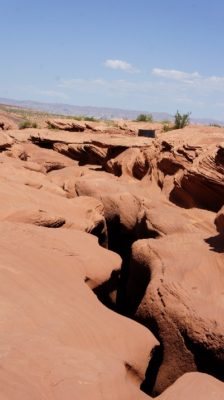 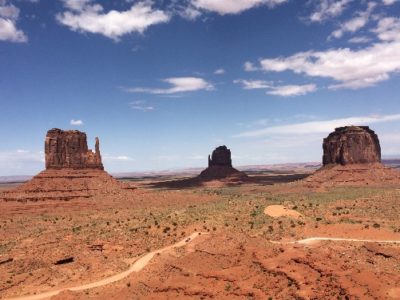 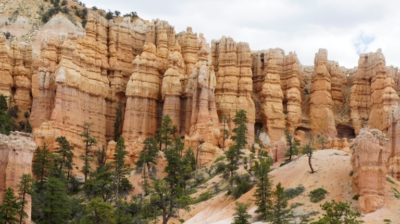 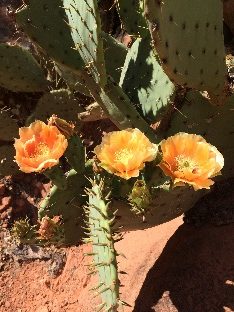 Voted one of the best places to hike in America, enchanting Zion shows off the best of nature’s power and delicate beauty. The red and white walls of Navajo sandstone from the Jurassic Era rise 2,000 feet (609 meters) to the sky. There are a lot of fantastic rock formations, waterfalls, nature arches and other marvels. No place on earth looks like Bryce Canyon. It is more similar to Mars. Among the deeply carved ravines of Bryce Canyon are countless ridges, or fins, eroded into bizarre flame-colored towers as hoodoos. The Paiute Indians described them as “red rocks standing like the men they were before Coyote (Indian God Sinawava) punished them for their bad deeds”. 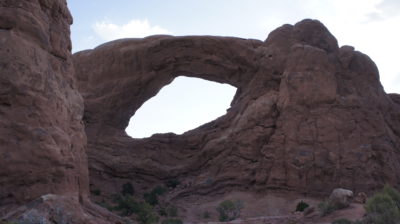 Then we drive through Capital Reef National Park where we saw a lot of petroglyphs, White Canyon National Park, Natural Bridges National Monument, and Canyonlands National Park. That was the last National Park in our trip, but we still had a long trip to Washington (not the D.C).

We have reached the Capital of Utah – Salt Lake City. It got the name 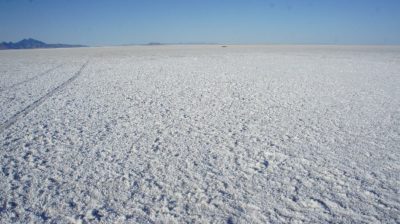 from the salt lake which is located near city. After we left the city we stopped in the salt desert which is so large that we couldn’t even see the end of it. That desert is famous for Automobile Speed and Endurance Records. The highest speed recorded there was 800 miles per hour (1287 km/h)! 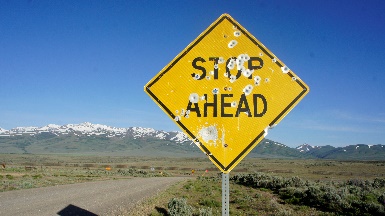